Man arrested, accused of raping and kidnapping woman in Dinuba

The victim told officers she was walking down the street when he pulled up to her. At knifepoint, she said she was ordered into his truck. Miles away, in a Sultana orchard, investigators say the woman was raped.

"We did get some surveillance video and that's what helped us identify the vehicle actually," said Dinuba Police Lt. Abel Iriarte.

Investigators say Cruz's truck was captured by both the Downtown Dinuba Market and Transit Center. But as detectives started looking into the sexual assault, they started getting other calls about some suspicious activity.

"At least two other times we received information he was driving around the downtown area. The last time we received a tip was about 2-3 days after the original incident," Iriarte said.

Officers say Cruz would try to initiate conversations with women while he drove around. But two of the women he approached were suspicious and snapped a picture of his truck, which also helped piece together the case.

On Saturday, as the suspect was arriving to work at a packaging company on O Street, officers took him into custody.

He was interviewed before taken to the Tulare County jail.

This isn't his first arrest for a sex-related crime. In 1996, he was arrested for soliciting a prostitute in Fresno.

Investigators believe Cruz has been soliciting victims for several weeks, but it could have been longer.

If you have any information please contact Dinuba Police Department at 559-591-5911 or 559-591-TIP1 to remain anonymous.
Report a correction or typo
Related topics:
dinubarapecrimeassaultkidnapsexual assault
Copyright © 2020 KFSN-TV. All Rights Reserved.
CRIME 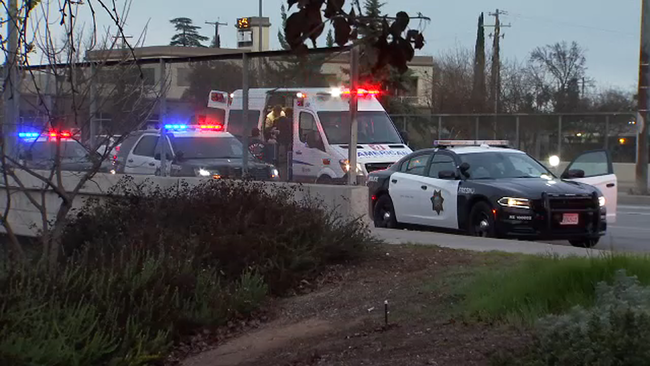 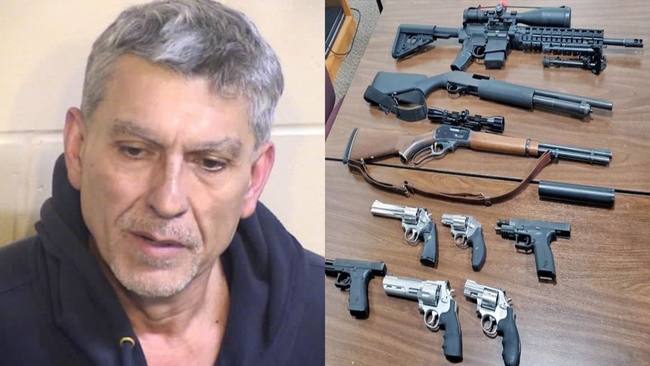