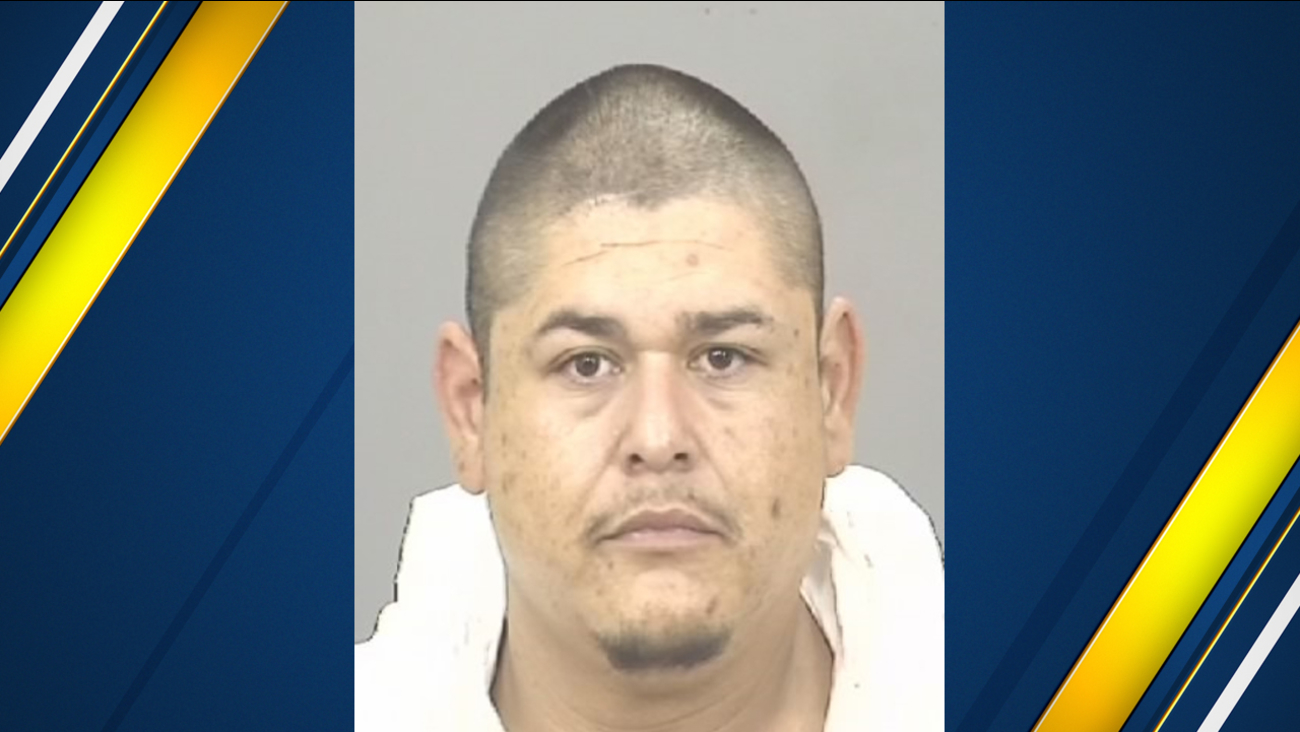 The Fresno County Sheriff's Office has announced the arrest of a man accused of shooting and killing a 30-year-old man.

FRESNO, Calif. (KFSN) -- The Fresno County Sheriff's Office has announced the arrest of a man accused of shooting and killing a 30-year-old man in west central Fresno the day before Thanksgiving.

Detectives say 36-year-old Jesus Capuchin has been charged with the murder of Raodel Ruvalcaba.

On Wednesday, deputies were called to the area of North Feland and West McKinley Avenues, where they found Ruvalcaba unconscious. A deputy rendered aid to the victim, but Ruvalcaba died at the scene.

Detectives say Capuchin and Ruvalcaba knew each other but a motive behind the shooting is unknown at this time.

Capuchin has been booked into the Fresno County Jail and charged with murder, as well as spousal abuse, for which he had outstanding warrants.
Report a correction or typo
Copyright © 2020 KFSN-TV. All Rights Reserved.
More Videos
From CNN Newsource affiliates
TOP STORIES
Deputy killed, 2 officers injured after being ambushed in Santa Cruz Co.