Man arrested after assaulting a school employee in Madera 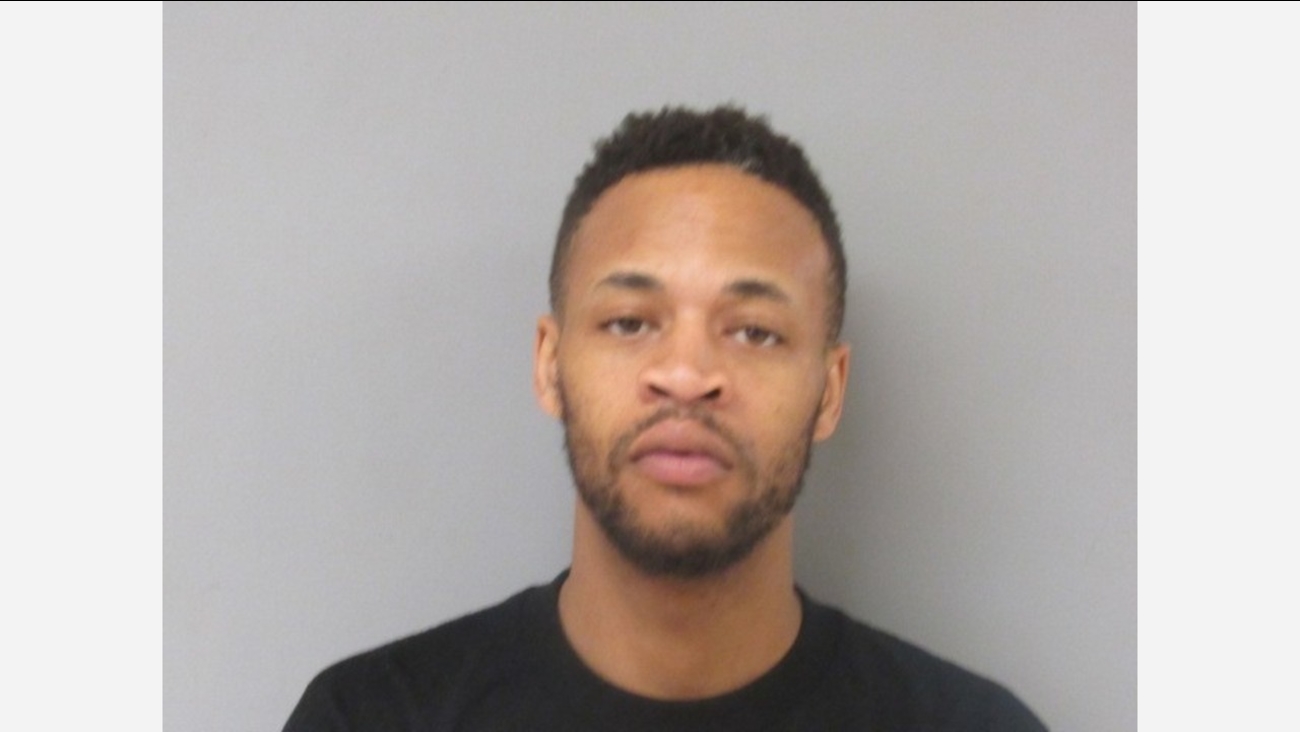 Gregory Smith, 27-years-old, is accused of assaulting an employee on the campus of Cesar Chavez School and then leading officers on a short chase.

FRESNO, Calif. (KFSN) -- A man assaulted an employee on the campus of Cesar Chavez Elementary School and then led officers on a short chase, according to the Madera Police Department.

Gregory Smith is accused of assaulting the Madera Unified employee and then leaving school grounds. Officers found Smith at a nearby apartment complex as he was pulling away in his vehicle. Officers attempted to pull Smith over and that's when he stopped and began yelling at them.

With the 27-year-old Smith refusing to get out of his vehicle, officers started to approach but that's when Smith drove away.

Officers chased Smith for about a half a mile before he stopped and was arrested.

Smith's five young children, all between the ages of 3 to 9 were inside of the vehicle, unrestrained, during the chase.

All five children have been placed into protective custody and turned over to Madera Child Protective Services.

Smith is now facing charges of child endangerment, obstruction, failure to yield, and battery on school official with injury.

The employee who was assaulted suffered only minor injuries, and no one was hurt.
Report a correction or typo
Related topics:
maderapolice chaseassaultschool
Copyright © 2021 KFSN-TV. All Rights Reserved.
More Videos
From CNN Newsource affiliates
TOP STORIES