Man arrested for carving 20k worth of damage in downtown Fresno

Crest Theater has been vandalized repeatedly in its 59 year history, but manager Dee Ann Hull has never seen someone so openly violate the historic landmark.

"I hear a scrapping noise. I turn around and there was a man right here just carving into the doors, into the windows," said Hull

Hull says she couldn't believe her eyes. She was standing outside taking care of last minute concert preparations Thursday when the vandal appeared. She says he had a knife in his hand, but she chased him down anyway.

"He walks away and he looks at me and is like, I'm just doing my art, my graffiti. And I'm like are you kidding me?"

"He etched into the glass the word Bash. This location along with five other locations actually had been vandalized along the 1100 block of Fulton," said Lt. Mark Hudson with Fresno Police.

Hull says Contreras appeared to be on drugs and looked drunk.

"I don't understand it, I don't get why they are doing it. These people have nothing better to do and they are just walking through," said Hull.

Hull says the theater still hasn't been able to replace a door from the last time someone damaged the property. Now they have 15 thousand more dollars in damage. 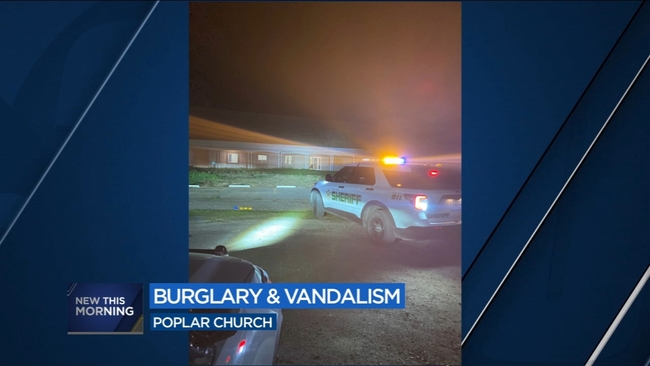 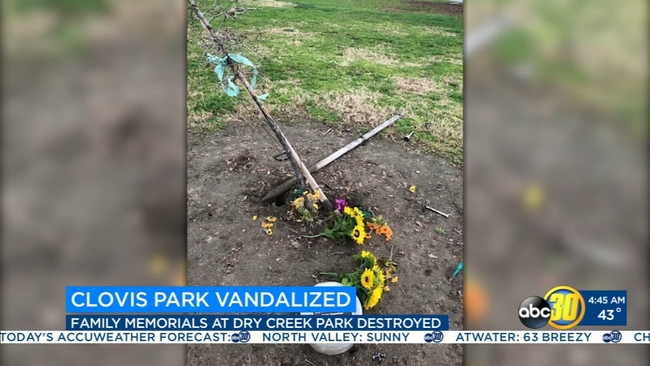 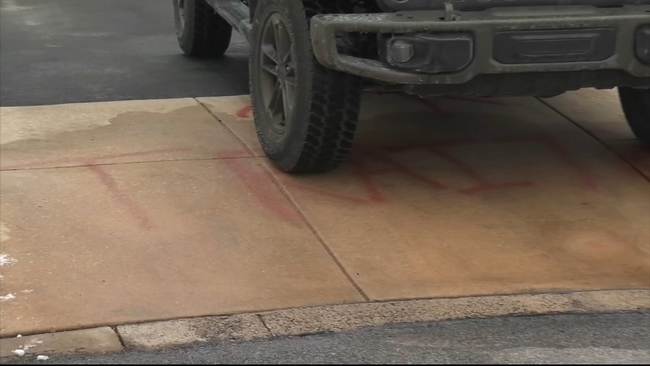 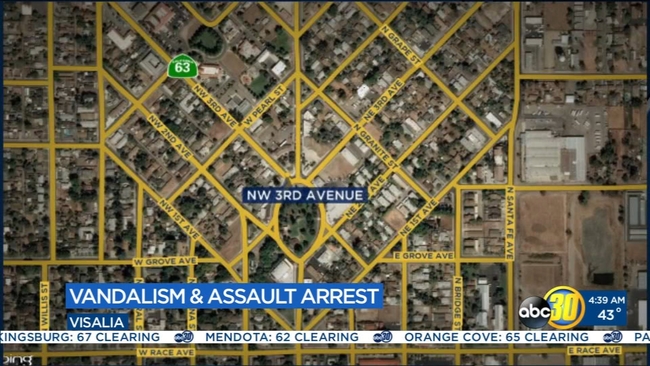