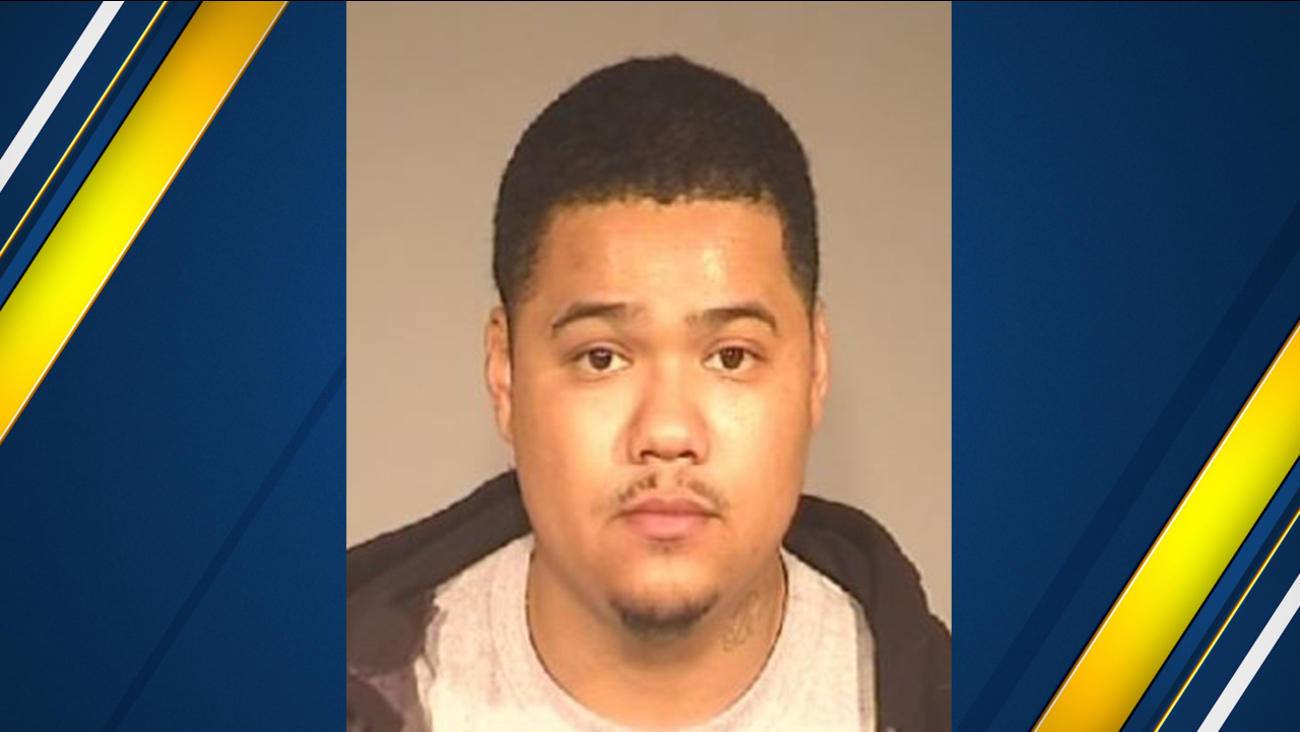 Police say 24-year-old Chase Popps turned himself in at the Fresno Police Department with his attorney on Tuesday.

FRESNO, Calif. (KFSN) -- The suspect that was involved in an altercation with a man who was run over by a car in Tower District has been arrested, according to Fresno Police.

Police say 24-year-old Chase Popps turned himself in at the Fresno Police Department with his attorney on Tuesday.

Popps is accused of getting into a fight with Johnny Rodriguez right before he was hit by a car in front of Bobby Salazar's.

Popps was booked into the Fresno County Jail and is being charged with battery with great bodily injury. His bail was set at $25,000, which Popps has posted.

Jessica Acunia, 23, the woman accused of running over Rodriguez and driving out has bonded out as well. She turned herself into police Monday night.