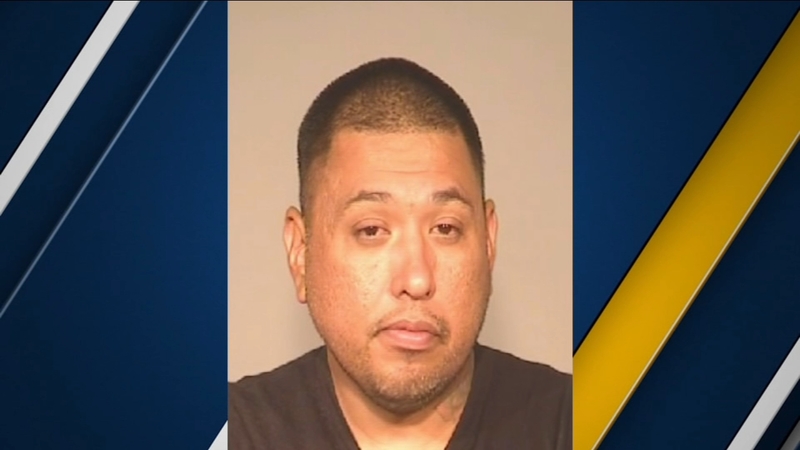 Man arrested for string of vandalisms in Downtown Fulton area, including Crest Theatre

FRESNO, Calif. (KFSN) -- A suspect believed to have vandalized the Crest Theatre and several other businesses in downtown Fresno is also behind bars.

Officers say 37-year-old Richard Contreras was caught carving graffiti into the theater's glass doors and then ran away from police.

Contreras was later found by officers and was booked into the Fresno County jail on vandalism charges.

Officers walked the Downtown Fulton area and found several other business that they also believe were vandalized by Contreras.

The total damage to the theater was estimated to be nearly $20,000.