KFSN
FRESNO, Calif. (KFSN) -- The man wanted in connection with a series of armed robberies in Northeast and East Central Fresno is now facing charges.

They say over a span of two weeks, Franco robbed five locations.

They include a Dollar Tree, Subway, Walgreens, Wells Fargo and 7-Eleven.

Surveillance video from several of the locations led to the arrest.

Police say the video shows the suspect without a mask demanding cash with a gun in hand.

Franco was arrested at his home, where police say they found evidence including a replica firearm that was used in the robberies.
Report a correction or typo
Related topics:
fresnoarrestarmed robbery
Copyright © 2020 KFSN-TV. All Rights Reserved.
ARMED ROBBERY 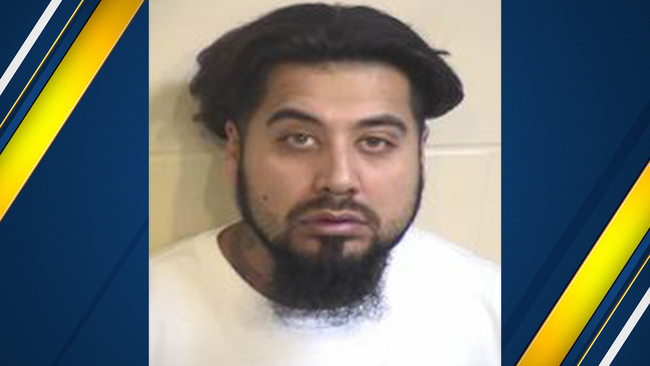 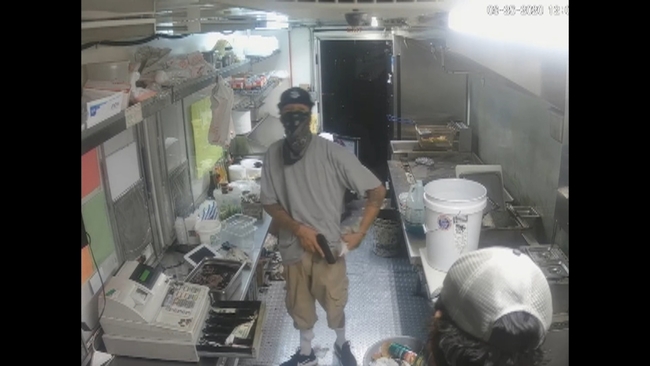