Man crashes while driving backward near Woodward Park, police arrest him for DUI

KFSN
FRESNO, Calif. (KFSN) -- A man was arrested Sunday night accused of driving under the influence after police found him driving backward near Woodward Park before crashing into a sign.

A police officer spotted Godinez driving backward on Friant Road in his black Pontiac. The officer says he was changing lanes and weaving in and out of traffic for at least a mile before he hit a sign.

"It was a sight to see. I had never seen that before in my 25 years," said Fresno Police Lt. Charlie Chamalbide. "As I'm driving, I can see the headlights facing me, and I can see him looking at me, cause I'm in the number one lane, and he's in the number three lane. It was weird."

When the officer approached the vehicle, Godinez tried to slide into the passenger seat.

He told police he was not the driver but eventually confessed to it. He said his car was broken and would only go in reverse.

Godinez was arrested and booked for DUI in the Fresno County jail. 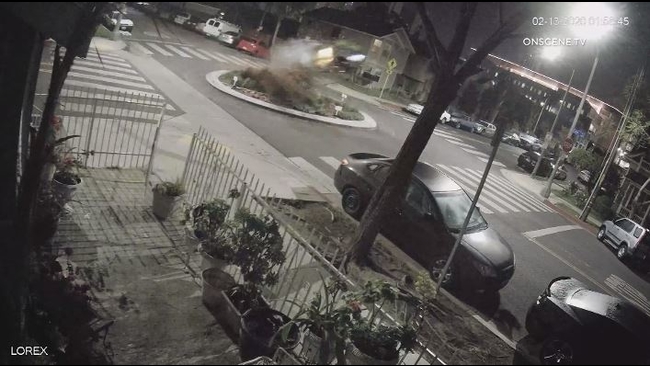 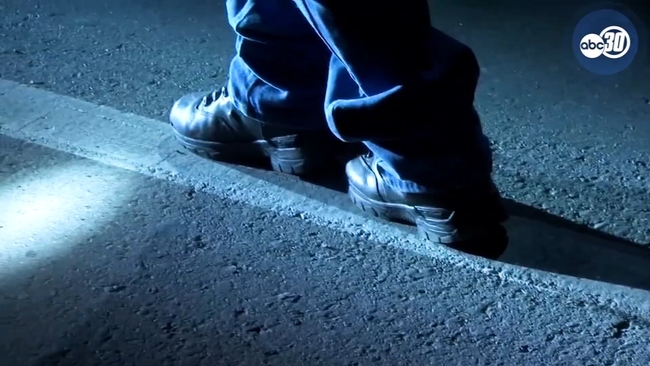 What do I do if I see a DUI driver?