KFSN
By Cristina Davies and Gilbert Magallon
FRESNO, Calif. (KFSN) -- What was supposed to be harmless fun on the water ended in tragedy.

Kings County sheriff's deputies say Saturday morning, at around 1 a.m., a man went into a canal off Highway 41 and Lincoln near the town of Stratford.

According to investigators, he tied a rope to a handrail, then himself and jumped in with a raft, attempting to "surf the spillway."

"When he did and jumped into the raft, the raft broke out of the bottom and he went down into the water and never resurfaced," said deputy Kris Zuniga.

He wasn't alone. His cousin was with him and went in after him.

Crews are closing the gates to this canal and diverting water to help assist the search team. They have a two hour window. pic.twitter.com/9FY5MT6DXT

Kings Co. and Tulare Co. Sheriff’s Office are deputies are getting ready to search for a man they believe drowned in a canal off of the Kings River. They say he tried to “surf” this spillway with a pool raft. pic.twitter.com/lMBgR71aNy

An hours-long search and rescue ensued, involving dive teams from the Kings and Tulare County Sheriff's Office. Deputies searched on the water and used drones to get a view from the sky.

Gomez's family gathered by the canal hoping for the best, but expecting the worst.

"I would love to bring him home safe, but we don't know what our chance of that are at this time," said his sister, Krystal Guerrero.

The fast-moving water proved too dangerous for dive teams, so they had to close the canal gates to stop the water flow.

After about two hours, they recovered a body.

His mother distraught after receiving the news, "I love him so much, and I want him back."

Gomez left behind a family and two daughters.

At this point, deputies said it is unclear if drugs or alcohol were a contributing factor in the drowning.

Law enforcement is warning people to stay out of the canals. As a reminder, the Kings River is also closed for recreational use due to increased water releases from the snowmelt.
Report a correction or typo
Related topics:
kings countytulare countywater rescuewaterkings river
Copyright © 2020 KFSN-TV. All Rights Reserved.
KINGS RIVER 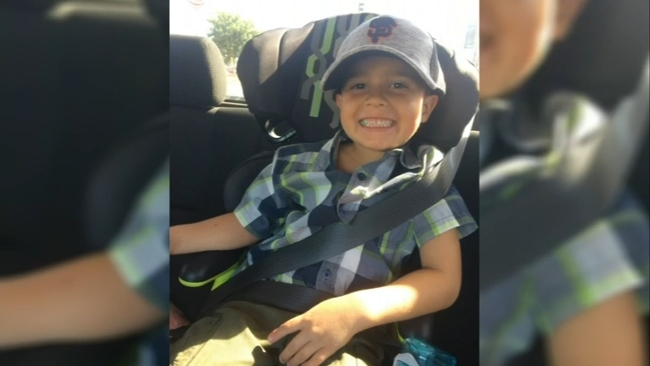 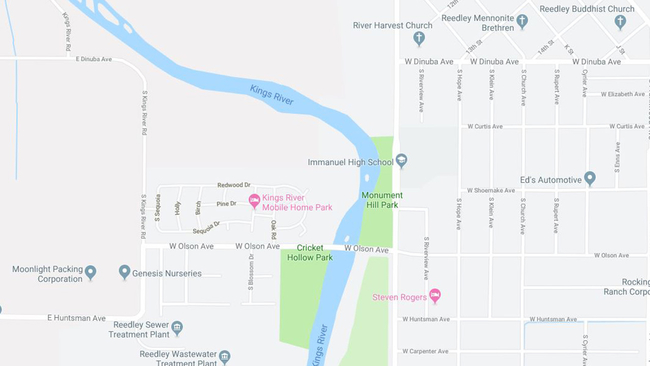 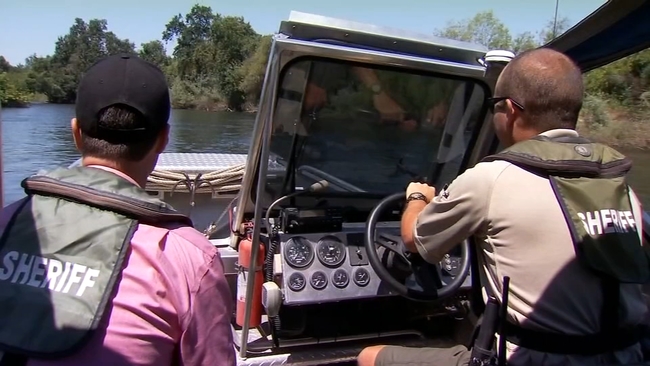