KFSN
FRESNO, Calif. (KFSN) -- A man is behind bars after leading authorities on an early-morning chase in Central Fresno.

28-year-old Justin Sullivan was booked into the Fresno County Jail on several charges, including evading a peace officer, possession of a stolen vehicle, and possession of methamphetamine.

Fresno County Sheriff's say it started just after 1 a.m. on Tuesday in the area of Fountain Way and Wilson.

Deputies spotted a suspicious SUV and witnessed Sullivan get into the vehicle and drove away.

He refused to stop after running through several road pylons and driving against traffic.

Later, at around 6:30 a.m.-- deputies spotted the SUV again in the same neighborhood which prompted another chase.

Sullivan then crashed the SUV into a fence in the area of Wishon and Ramona and was arrested shortly after.

Officials found that the vehicle was reported stolen out of Clovis, and has been returned to its owner. 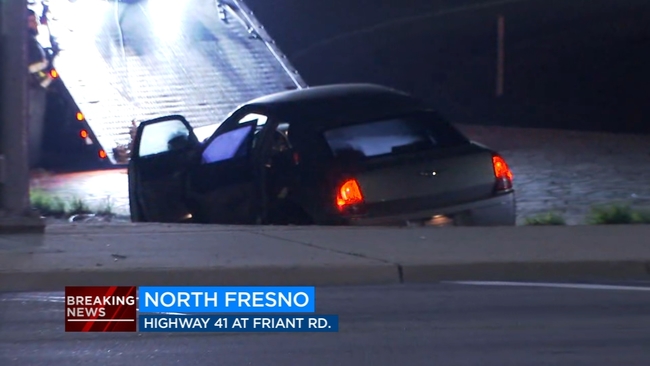 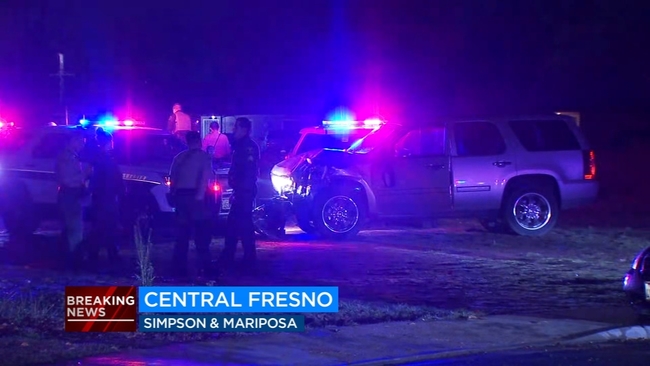 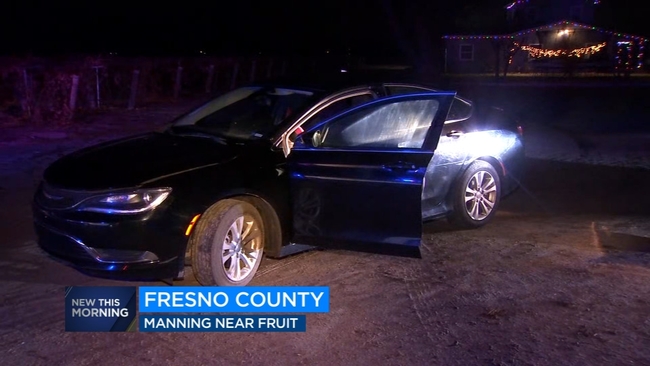