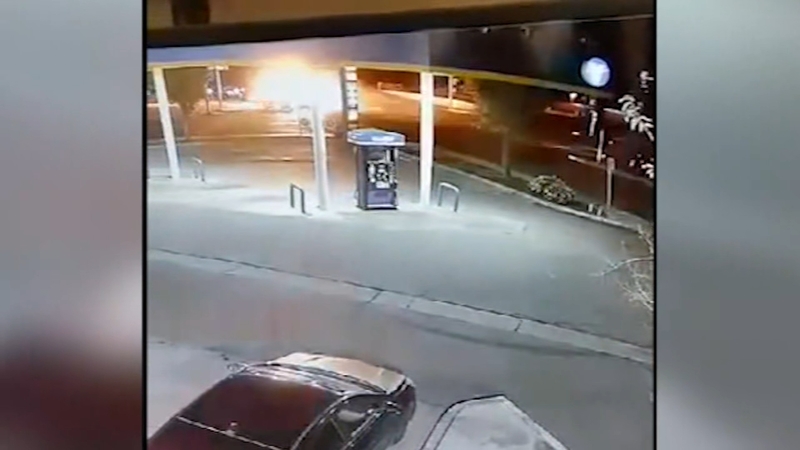 FRESNO, Calif. (KFSN) -- Multiple felony charges have been filed against a 20-year-old man accused of causing the death of three people in a multi-vehicle crash in Fresno County last month.

The DA's office said Portillo ran a red light and hit several cars at McKinley Avenue and Cedar Avenue on March 20, causing a chain reaction seven-vehicle collision that led to the deaths of a 54-year-old man, a 28-year-old woman, and a 20-year-old woman. Five others were injured in the crash.

Fresno police investigators found that Portillo was under the influence of alcohol and marijuana at the time of the collision.

The DA's office says that if convicted, Portillo faces a sentence of up to 25 years and 8 months in prison.
Report a correction or typo
Related topics:
fresno countycrimefatal crashfresno countydui crash
Copyright © 2021 KFSN-TV. All Rights Reserved.
FATAL CRASH