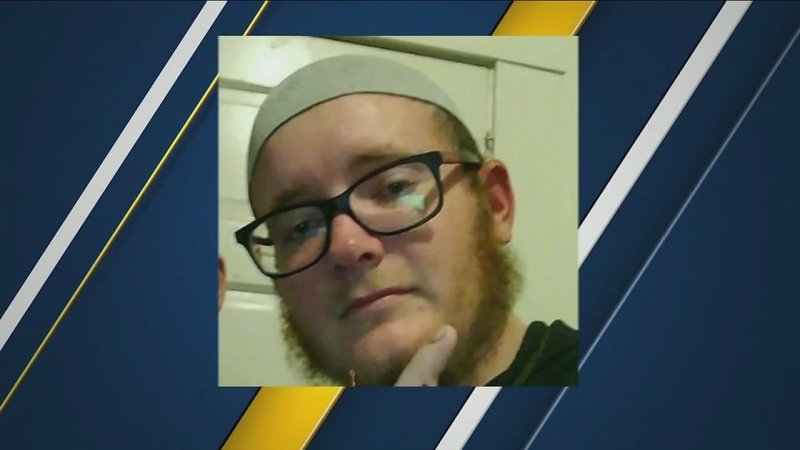 Everitt Jameson, guarded by two U.S. Marshals was in court Friday afternoon whispering to his defense attorney before a judge appeared and that's where he denied these terrorism allegations against him.

Jameson was not arraigned Friday and did not enter a plea because he has not been indicted yet. This was an initial court appearance on a federal complaint.

He denied the allegations in the complaint, but there is no charge to plead to at this time. Meanwhile, we're learning more details about the charges Everitt Jameson is being accused of.

The Valley resident was allegedly planning to carry out a terror attack on Christmas Day in San Francisco on Pier 39, but the FBI stopped that potential deadly attack from happening.

Jameson is being charged with attempt to provide material to support a foreign terrorist organization.

According to FBI documents, the terror suspect chose the Pier 39 location in San Francisco because he had been there before and knew it was a heavily crowded area adding it would be easy to funnel people into an area where he could inflict casualties.