Man gets 28 years in plot to behead conservative blogger 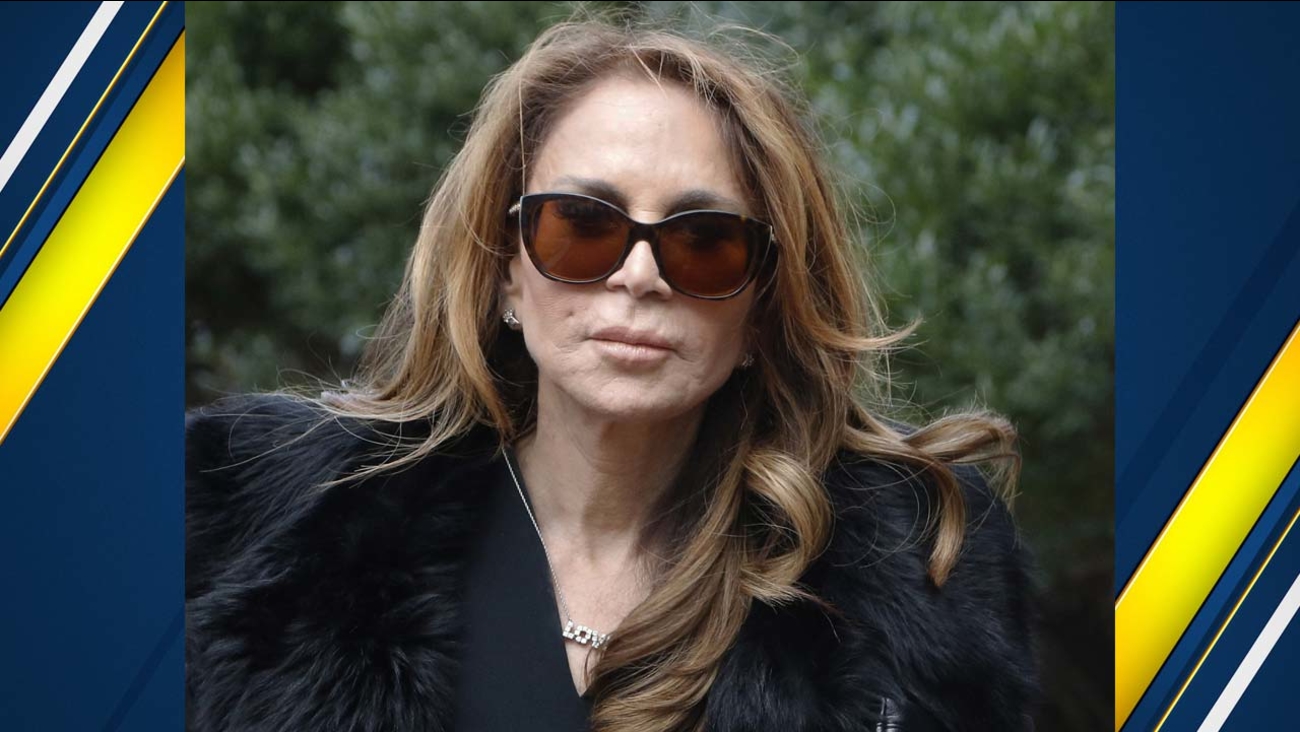 Blogger Pamela Geller arrives at federal court in Boston for the sentencing hearing of David Wright, who was convicted of leading a plot to behead her. (AP Photo/Bill Sikes)

BOSTON (KFSN) -- A Massachusetts man convicted of conspiring to behead a conservative blogger on behalf of the Islamic State group has been sentenced to 28 years in prison.

David Wright was convicted in October of plotting with his uncle and a Rhode Island man to kill New York resident Pamela Geller, who upset Muslims when she organized a Prophet Muhammad cartoon contest in Garland, Texas. The beheading plot was never carried out.

Prosecutors say Wright also wanted to commit other attacks in the U.S. and encouraged his uncle to kill police officers.

Wright insists he was living in a fantasy world and never really supported the Islamic State group. The 28-year-old's attorneys had asked for a 16-year sentence.