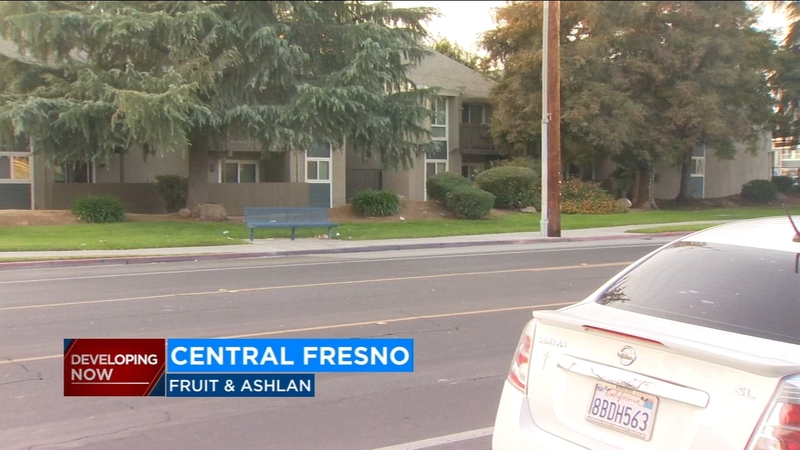 FRESNO, Calif. (KFSN) -- A man in his twenties is in the hospital being treated for a gunshot wound after a shooting at an apartment complex in Central Fresno near Fruit and Ashlan Avenues.

The shooting happened at around 2 p.m. on Sunday.

When officers arrived they did not find anyone but later found several shell casings in a driveway nearby along with a trail of blood.

About an hour later authorities say a shooting victim was dropped off at the hospital.

He is expected to survive his injuries.