Man in court for shooting and killing toddler in southeast Fresno 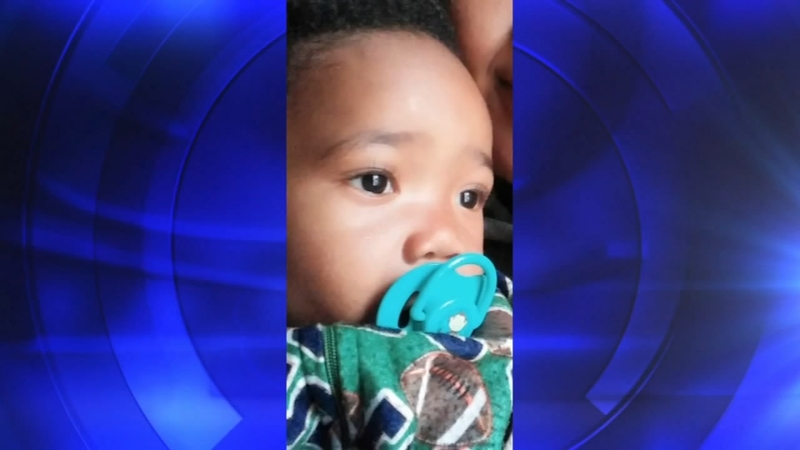 Man in court for shooting and killing toddler in Fresno

FRESNO, Calif. (KFSN) -- It has been three years since a 20-month-old was gunned down in southeast Fresno --killed by a bullet police believe was intended for his father.

On Thursday, the accused gunman faced a judge during a preliminary hearing.

Devin Ratliff is accused of shooting two men and killing the toddler.

Detectives believe the suspect and young victim's father were involved in some type of dispute.

Witnesses said they had no warning before shots were fired and a baby died in his mother's arms.

Rashad Halford Junior was with his parents, hanging out with friends outside their apartment. His mother described a night that went from typical evening to absolutely devastating in just one moment.

The prosecutor asked her, "Could you see any blood on him?" She replied, "Yes." Deputy district attorney, Deborah Miller continued, "Where could you see blood on his body?" The toddler's mother said, "On his stomach."

Keyona Chadman's baby died that day. She said she noticed the defendant pacing nearby before he walked up to the group and fired several shots.

Miller asked, "Did you see him actually fire?" Chadman replied, "Yes." Miller continued, "So did you turn around?" Chadman said, "Yes."

Willis Mucelroy was also shot that day. He recalled what happened that June evening.

"All I heard was, 'What's up?' and when I looked up, I seen him and I seen the gun flash like under the, because he had a hoodie on with the pockets. So the gun was in the hoodie. He shot through the hoodie," said Mucelroy.

The toddler's father was also shot but survived. On Thursday, defense attorney Ralph Torres questioned officers and the shooting victim's mother at length about the circumstances of the crime. He also was first to reveal Mucelroy left the shooting scene for a brief period-returning before officers arrived.

"Did that witness say if he saw what Mucelroy did when he was inside his apartment?" asked Torres. Fresno Police Officer Levon Tarakjian responded, "No."

Tarakjian said he treated Mucelroy as a victim -- since he was shot. The priority was to secure the scene and help the wounded. The officer also noticed the lifeless child.

"There was also a female adult with a baby. Carrying a baby in her hands. It appeared the baby was sleeping. I asked her if the child was ok and if the child was shot and she said yes," said Tarakjian.