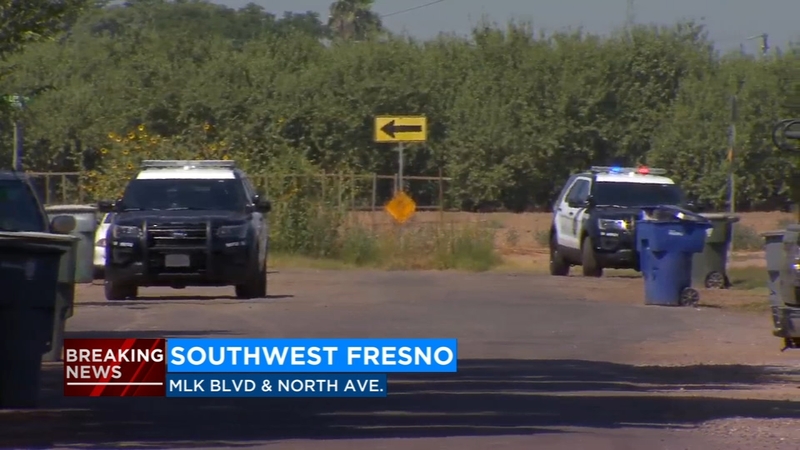 FRESNO, Calif. -- Police are looking into a shooting that left a man injured near MLK Boulevard and North Avenue in southwest Fresno.

Authorities said the attack happened just before 10 Friday morning. When police arrived they found the 28-year-old victim shot on the front porch of a home.

The victim was transported to Community Regional Medical Center where he is in critical condition. He suffered gunshot wounds to his stomach and back, with a total of at least three wounds.

Police said he was uncooperative, but they believe the shooter walked up to the house and opened fire.