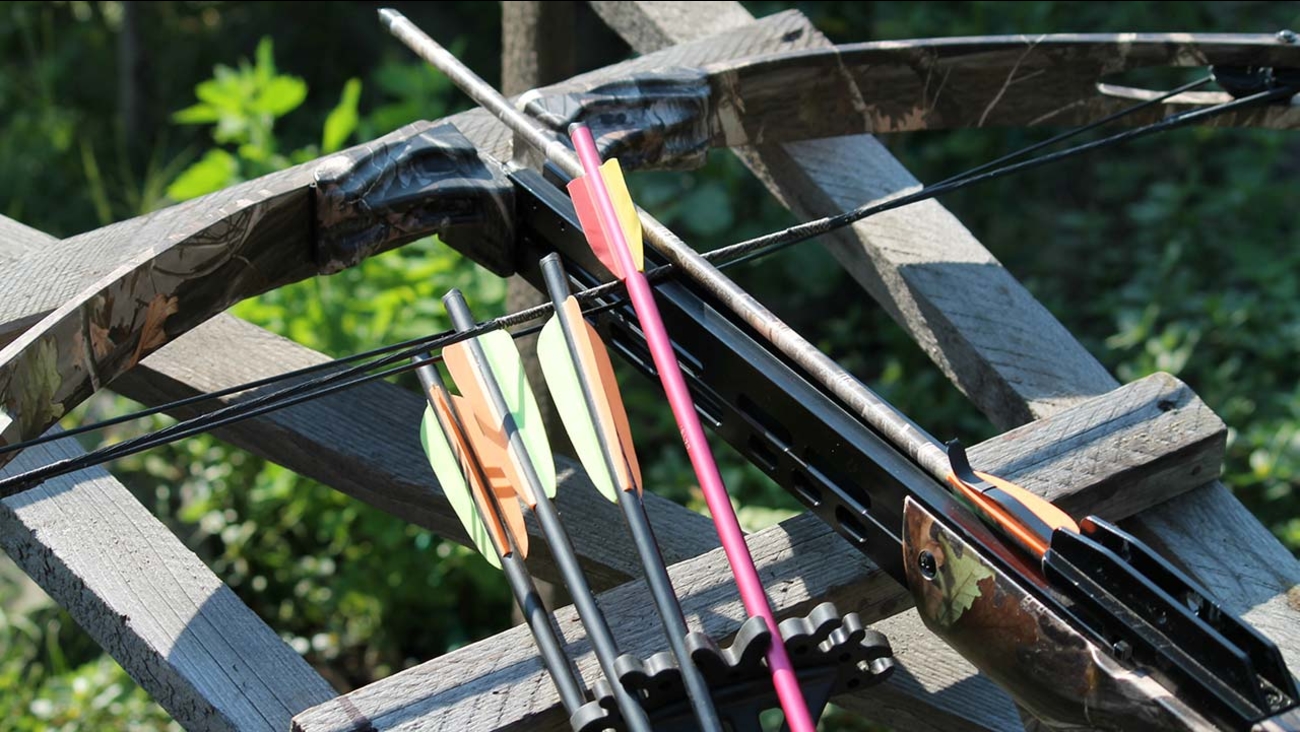 FRESNO, Calif. (KFSN) -- Police have arrested a man who was making threats outside St Agnes Hospital in Northeast Fresno with a crossbow.

According to Fresno Police, they received a call at 6:43 Wednesday morning about a man outside the hospital wielding a crossbow. Authorities said the man had been released from the hospital and a taxi had been called for him. When the taxi did not arrive fast enough he threatened hospital workers with a crossbow he took from his bag.

Once police arrived they apprehended the suspect without incident and he was taken into custody.