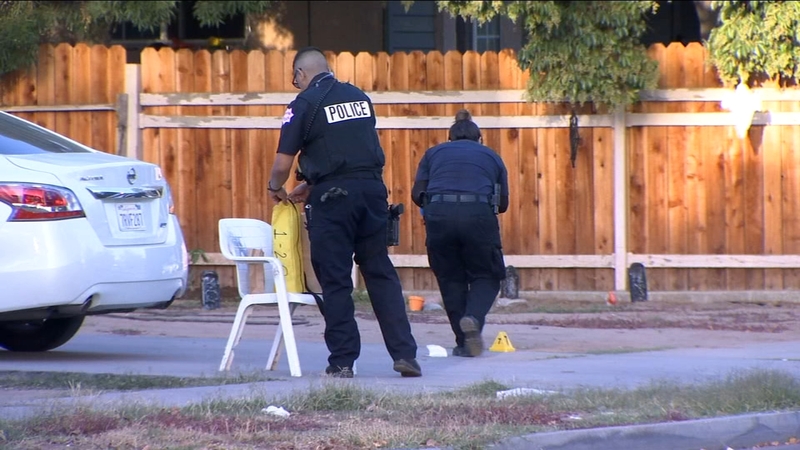 FRESNO, Calif. (KFSN) -- The Fresno Police Department is looking for the suspects who shot a man in the stomach in Southwest Fresno.

According to officers, the victim was standing outside of a home when a car pulled up and the suspect or suspects started shooting.

Neighbors say it seems like these types of shooting are happening more frequently in their area.

Marina Torres lives in the neighborhood and says she was on the phone with her niece who lives down the street when she heard close to four gunshots.

"They were really loud I could hear her screaming and I'm like oh my god the phone and I thought maybe something had happened to her," said Torres.

This is one of three shootings in this neighborhood in a little over a month. Back in August, on the same street, a 29-year-old man was shot in the thigh.

Then on Tuesday, a bail bondsman serving a search warrant shot at a man who did not appear in court.

While Fresno police say that incident is not related to this shooting they are keeping a close eye on this Southwest Fresno community to prevent any further violence.

#New: Man in 20s shot while standing outside near driveway where white car is. Police say he is not being cooperative. This is the second shooting in this area in recent weeks. Police are currently looking for suspects/vehicle. Victim taken to hospital, expected to be ok. @ABC30 pic.twitter.com/mYZlOezsgt

Police have not arrested anyone for the shooting but say the car involved in the shooting is a dark-colored sedan.

Police say the victim is a man in his 20's and was taken to the hospital. He's expected to survive.
Report a correction or typo
Related topics:
fresno southwestshootingdrive by shooting
Copyright © 2021 KFSN-TV. All Rights Reserved.
DRIVE BY SHOOTING 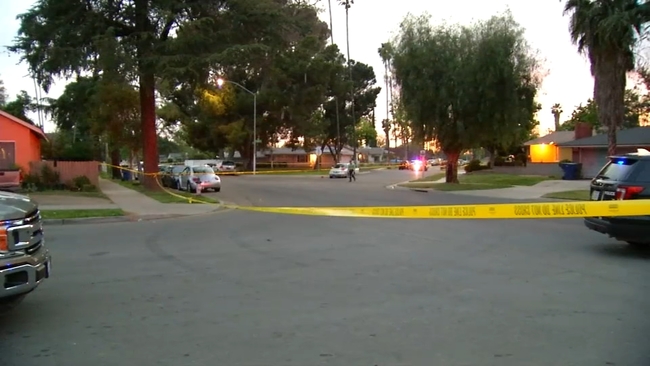 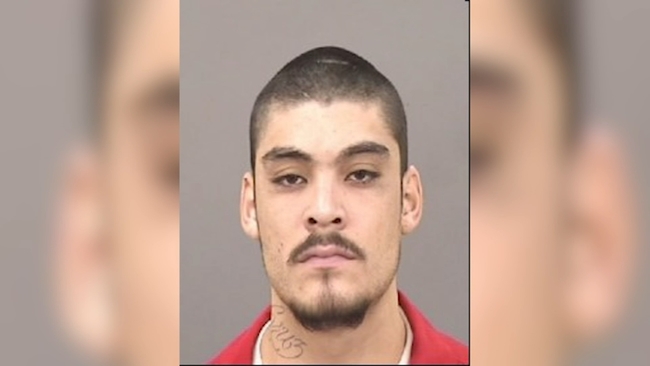 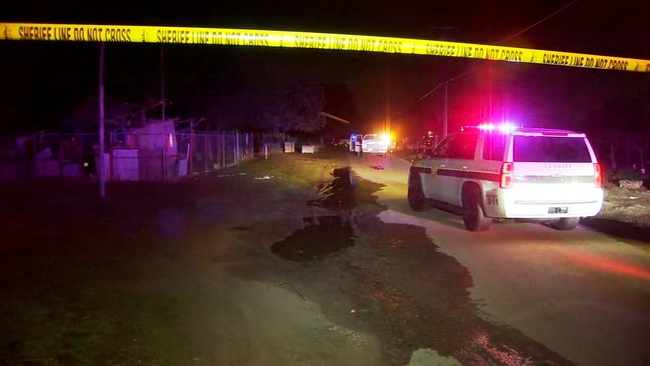