Investigators say Garcia was walking to a tire shop for help to fix his car, when someone opened fire on him. At this point in their investigation, Fresno Police believe the attack was unprovoked. 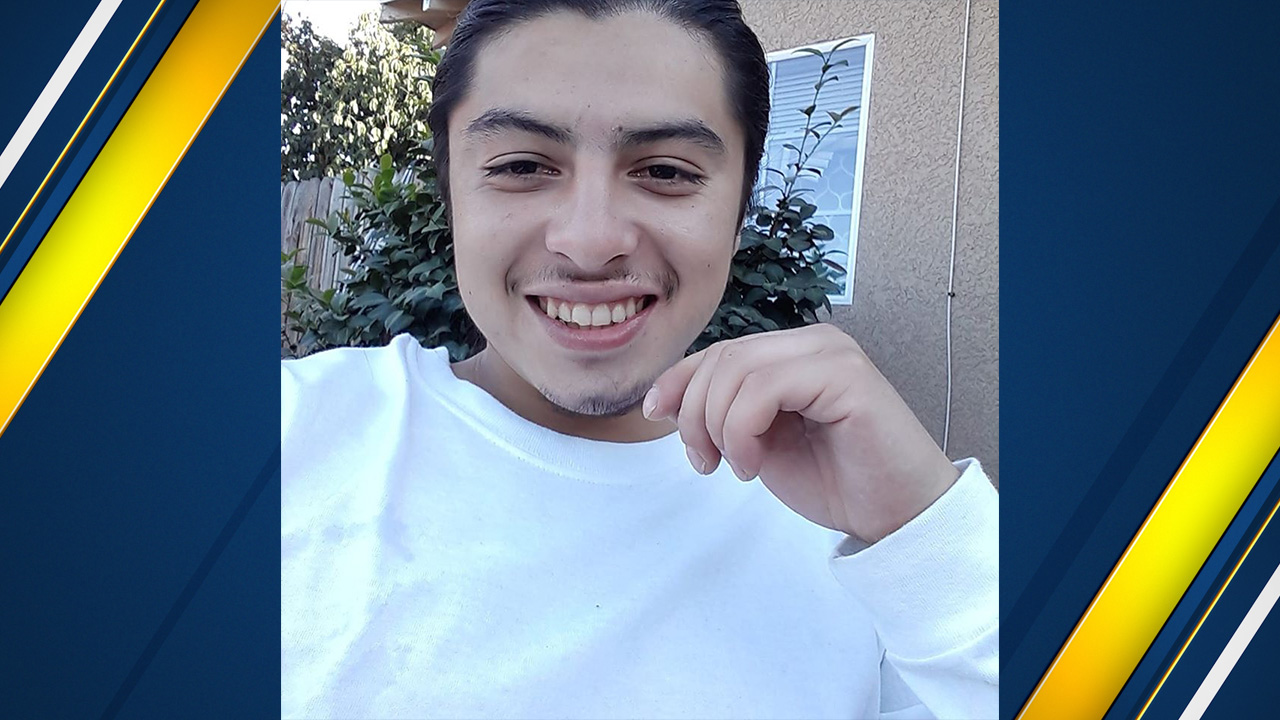 Fresno police have identified the man who was shot and killed in a random attack in central Fresno on Wednesday as 21-year-old Cristian Garcia of Fresno.

Fresno Police say a man looking for help to get his car working was gunned down in a random act on Wednesday evening.

According to police, the victim was at a tire shop near Belmont and Effie in central Fresno, asking for help to fix his car, which had broken down nearby.

The incident occurred at around 6:45 pm.
That's when a gray or green car driving by made a U-turn and the suspect or suspects inside fired at least six shots at him, hitting the victim in the upper body.

At this point in their investigation, Fresno Police believe the attack was unprovoked.

"We don't know the motive, we don't know more than that. The vehicle left south on Effie. It appears to be a random act but we are still investigating," said Fresno Police Lt. Tim Tietjen.

#UPDATE: Shooting now a murder investigation. Police say the victim walked to a nearby tire shop to ask for help, claiming his car broke down. A gray car driving by made a u-turn and fired at least 6 shots at the victim. Police are calling this a random act. @ABC30 https://t.co/NAiaZ1oCFU

Officers received a Shotspotter notification and started CPR on the man as soon as they arrived, but the victim later died at the hospital.

Investigators are now combing the area for surveillance cameras to get a better idea of what happened.

The victim has not yet been identified

Investigators say it's just too early in the investigation to determine if this shooting was gang-related. 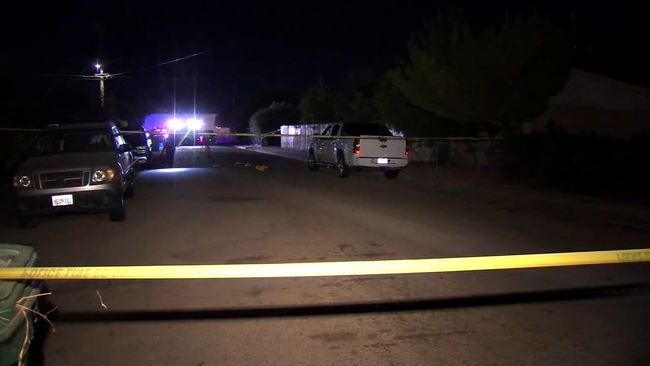