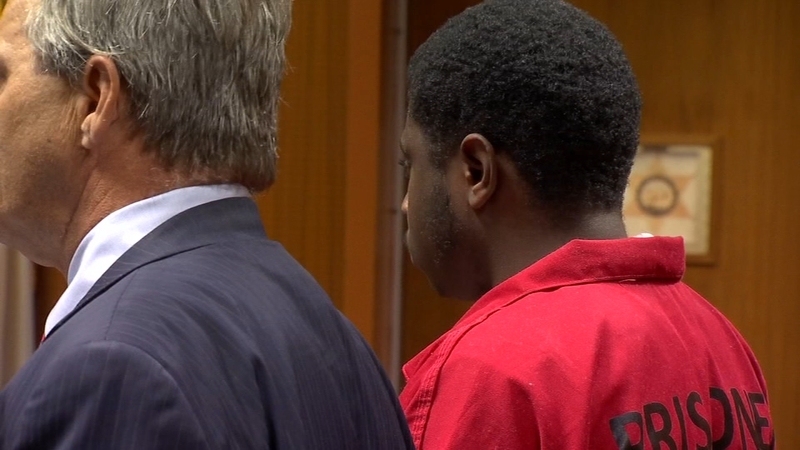 FRESNO, Calif. (KFSN) -- Kenneth Lee is accused of a callous and cold-blooded killing that Fresno Police officers initially thought was a car crash. But as it turned out the victim, Barkit Shita, wrecked after being shot.

On Thursday, Lee entered plead not guilty to murder charges.

Lee is one of two people being held to answer for the murder.

"As soon as I leave court, I'm going to go speak with him today. It's a very serious matter, very serious allegations."

Fresno Police spent 19 months collecting evidence as they worked to identify and arrest the suspects. Prosecutors turned over piles of evidence to Lindahl including video of the crime scene.

The other suspect in the crime is 18 year old Devon Fisher. So far Lindahl isn't sure whether his client is the one police believe pulled the trigger.

"I cannot possibly speak at this point as to what role police say that he played in this matter," said Lindahl. "It was a shooting that occurred on a busy street in daylight."