Man refuses to leave RV, threatens to blow vehicle up during talks with Fresno Police

KFSN
FRESNO, Calif. (KFSN) -- A roadway was blocked after a standoff ended between police and a man refusing to leave his RV in Downtown Fresno.

It started shortly around 8:30 a.m. on Mariposa and R Street when police were called to the location and the man became agitated and refused to get out of the vehicle.

Police say he had been staying there for more than month while his wife is being treated at the hospital nearby for cancer.

At various times during conversations with police he threatened to blow up the RV and hostage negotiators and other special police forces were called out.

Officers are now searching it and the man is being evaluated by EMT's before questioning by officers.
Report a correction or typo
Related topics:
fresno downtownsafetyfresno police department
Copyright © 2021 KFSN-TV. All Rights Reserved.
SAFETY 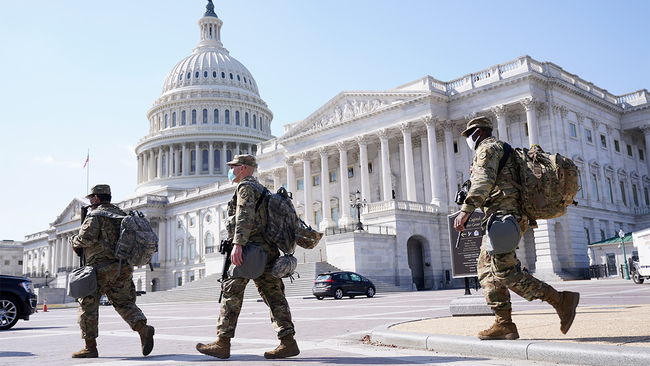 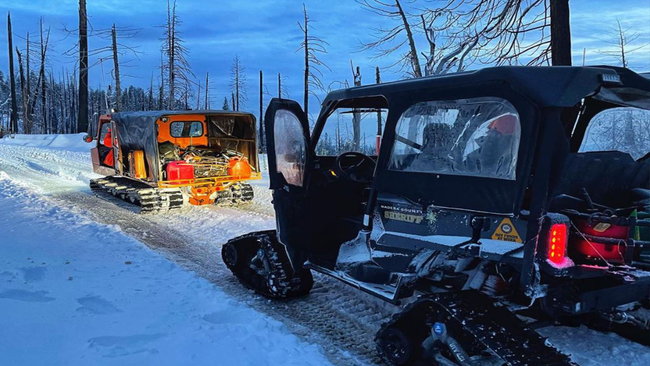 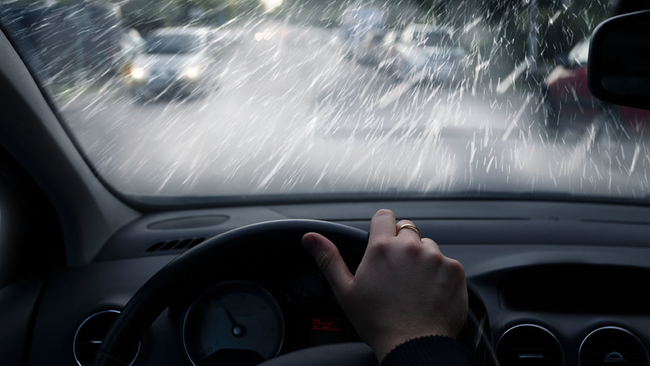