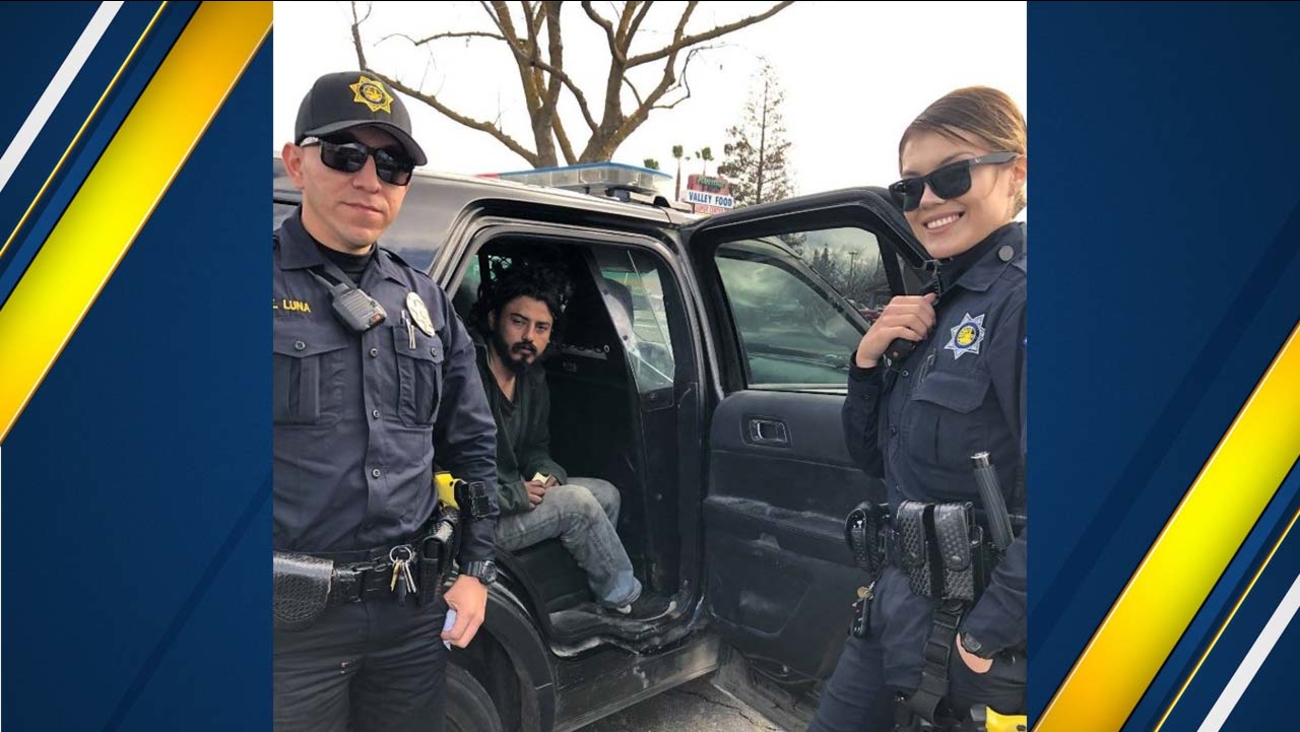 Amid tears and hugs, a Mendota man who had been missing for months was reunited with his family.

Authorities found the man, Jerman Reyes, at Chukchansi Park. He was disoriented and unable to communicate in English, but police discovered his family had reported him missing in September.

After police in Fresno and Mendota joined hands to transport Reyes back to his family, his father, Jose Martinez, began crying and said he had been looking for his son for months, Fresno Police said.