Man sentenced for death of his young son 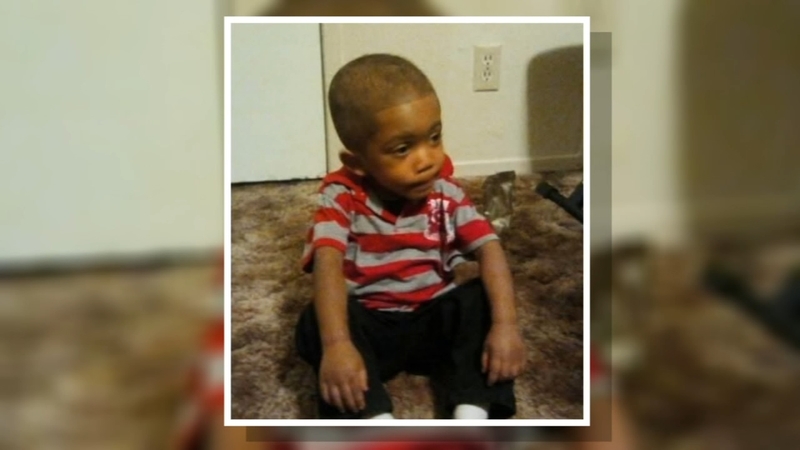 Man sentenced for death of his young son

FRESNO, Calif. (KFSN) -- A Fresno man who police say tortured his children for years and ultimately killed his son will spend 19 years to life in prison.

Four years after 3-year-old Zion died at the hands of his father, Donald Nelson faced a judge for a final time Thursday.

In a letter to the court, he claimed to have lost the greatest gift he received from heaven.

The judge didn't agree with everything he wrote, like the "Southern manner" he said he was raised in, where he said, "Corporal punishment was learned and fully accepted as a means of discipline."

The Honorable John Vogt said, "I just wanted to point out that, that very well may be, but that doesn't in any way justify what happened in this case."

The judge also said he was concerned by Nelson blaming others, instead of fully accepting responsibility for the brutal beating.

Outside court, Deputy District Attorney William Lacy agreed, "He took some degree of responsibility, but he also tended to shift responsibility to other people and blaming himself for letting other people be near the child. That didn't appear to be very sincere."

The deal, and plea to second-degree murder, also spared Zion's other brother from having to testify and also re-live the horror.

Nelson's live-in girlfriend at the time, Moneesha Camp was sentenced to six years in prison. Although she was not the children's biological mother, she helped care for them. Detectives don't believe she took part in the fatal beating, but say she didn't call for help.

Nelson's defense attorney Linden Lindahl said, "In the end, she had a duty to protect the child, and she failed in that duty. I believe in this case the punishment does fit the crime."

Camp has already served her sentence and is now free. Her attorney says she is no longer involved in a relationship with Nelson.
Report a correction or typo
Related topics:
fresnotrialchild deathchild killedchild neglect
Copyright © 2021 KFSN-TV. All Rights Reserved.
More Videos
From CNN Newsource affiliates
TOP STORIES