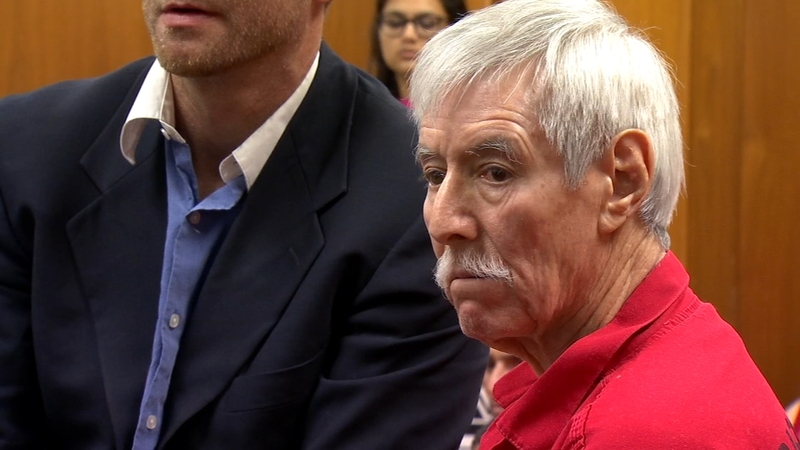 FRESNO, Calif. (KFSN) -- Friday, the man charged in a fatal stabbing during a soccer game watch party listened through an interpreter to learn his sentence.

66-year-old Mario Rosales was sentenced to 15 years and 8 months in a deal with prosecutors.

"He was a friend and a colleague of mine and we never thought this would happen," Hermelando Balderas lived to finally confront the man who deputies say stabbed three people last year.

A group of men was watching the World Cup when a fight broke out and investigators say Rosales pulled out a knife.

Cosme Velasquez died from his injuries, another man was seriously hurt and Balderas suffered minor injuries.

"I don't know what problem is so big that you cannot solve it with words that it would come to this," Balderas said.

"In a little way, Mr. Rosales has taken the responsibility," said Hon. Aldolfo Corona. "He's getting the highest terms on all the counts and all the enhancements."

Rosales also listened to the victim's words about the young people who struggle with the results of the murder most.

"He should think of my nephews when they say daddy, daddy," Balderas said.