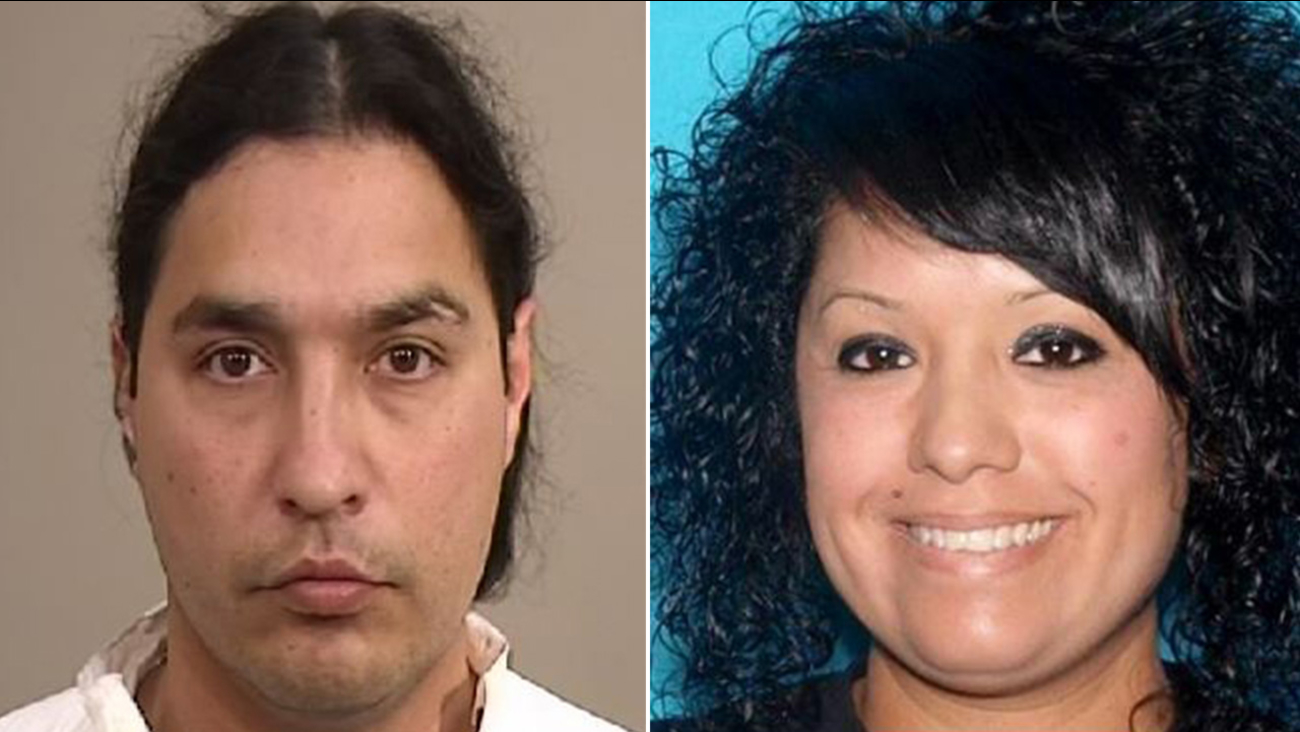 FRESNO, Calif. (KFSN) -- Fresno County sheriff's deputies say a man tried to murder his own sibling during a violent attack. Oscar Gonzalez, 37, is accused of stabbing his sister multiple times. Authorities say his girlfriend, Shawnessa Hinajosa, 41, helped with the assault.

The 41-year-old victim told investigators she had dinner with her brother Saturday night after not speaking with him for about 10 years due to family issues. She said afterward, Gonzalez drove her to his home in the area of Villa and South avenues near Fowler and admitted he'd been planning her murder.

The woman was dragged into the basement after being stabbed, but Gonzalez eventually let her go. She got a ride to the hospital and is now recovering.

Gonzalez and Hinajosa were arrested and booked into the Fresno County Jail.