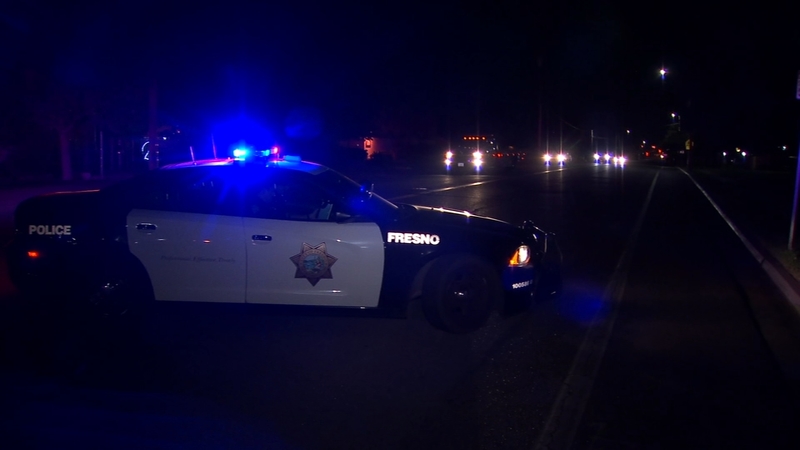 FRESNO, Calif. (KFSN) -- Fresno police say a man hit by a car while running in and out of traffic Saturday night.

The 39-year-old man is in critical condition at Community Regional Medical Center after getting hit near Dakota and Hughes. He is expected to survive.

Witnesses say they yelled at the man to stop running into traffic, but he kept doing it until a car hit him.

"Unfortunately our driver did not see him. She tried to swerve out of the way but did end up hitting him," said Lt. Bill Dooley. The driver is a little shaken up over this, but she did remain on scene, is licensed and is not DUI."