Man surrenders after barricading himself inside Northeast Fresno home

KFSN
A known gang member with an extensive violent history surrenders to police after barricading himself inside a home in Northeast Fresno for nearly two hours.

Fresno police say this all started at around 6:30 when they received a call about a possible kidnapping at the Target near First and Shields.

When they arrived they found a man and woman who appeared to have had some sort of altercation.

Authorities say while they were questioning the female the man took off in a pickup truck and led police on a two-mile chase to East Holland Avenue.

That is where authorities say the suspect, 47-year-old Robert Granados kicked in a backdoor and locked himself in a bedroom of someone's home that he knew.

Lt Carl McKnight of the Fresno Police Department said, "We talked him out and talked and talked what that did is stole resources from everybody else in Fresno, for this individual who has a felony warrant and doesn't want to go to jail."

Police ended up bringing the girlfriend over to help get Granados out. Authorities have identified her as Verelia Ojeda she was also arrested for having an auto theft warrant out of Stockton.
Report a correction or typo
Related topics:
fresno northeaststandoff
Copyright © 2020 KFSN-TV. All Rights Reserved.
STANDOFF 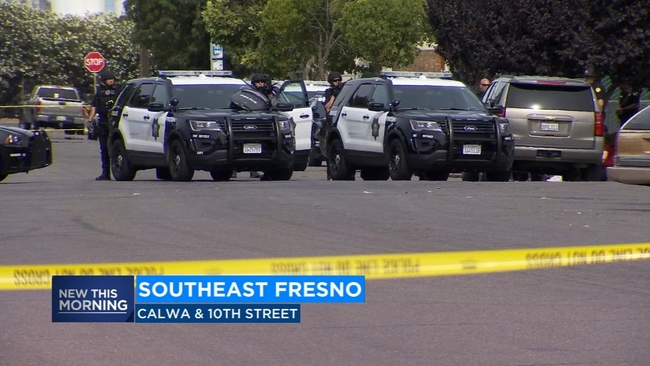 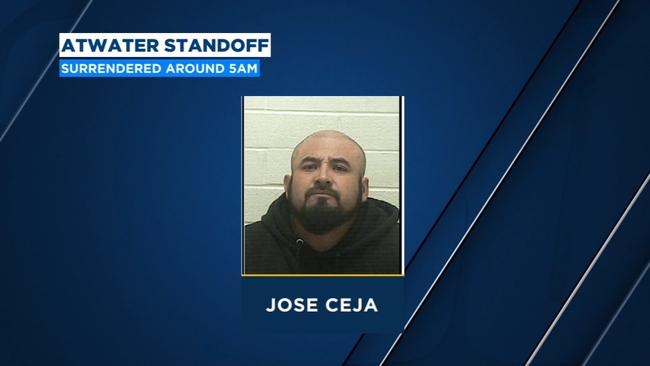 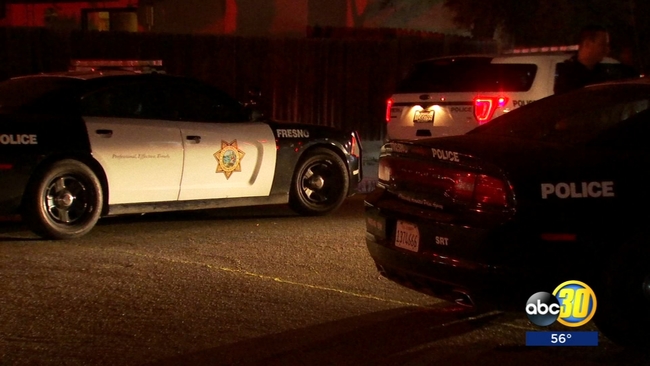