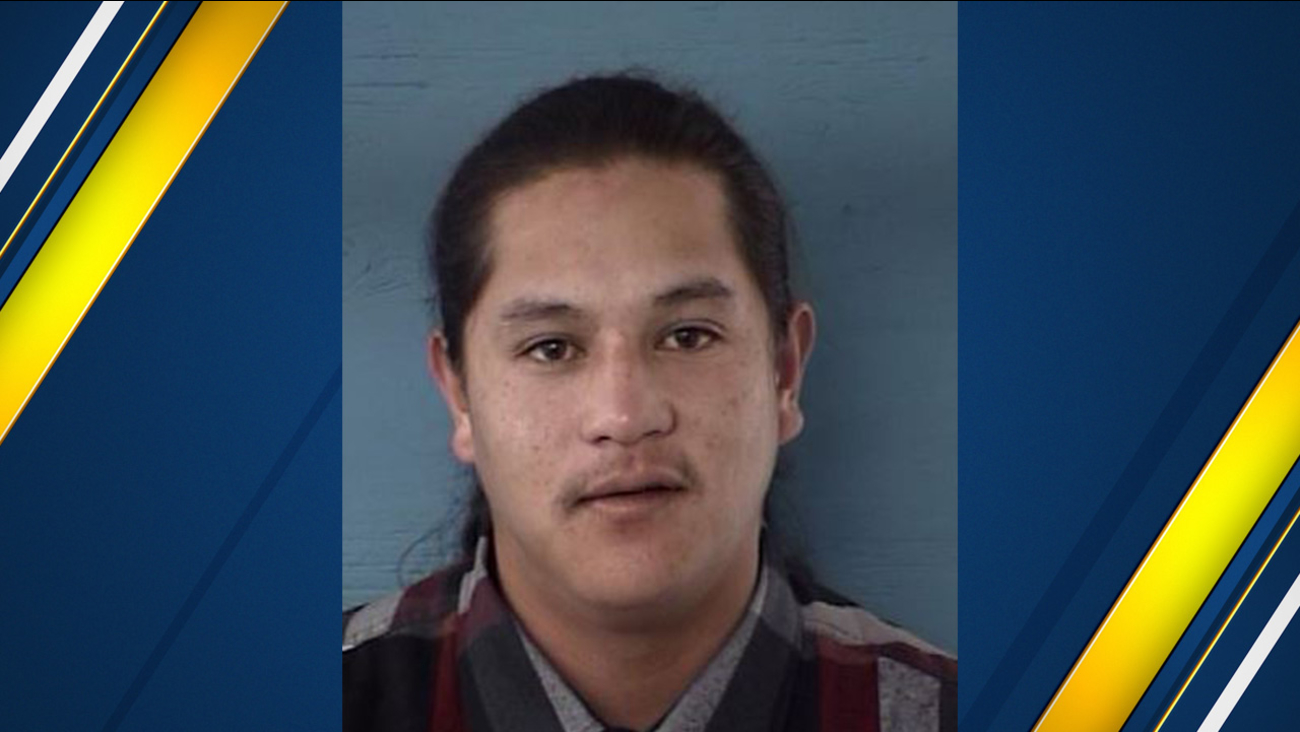 FRESNO, Calif. (KFSN) -- Investigators have identified the suspect in connection to a deadly shooting in Dinuba.

On August 6th, authorities were dispatched to the area of Yale Avenue and O Street regarding a fight at a home. When they arrived, they found Antonio suffering from a gunshot wound, and another victim was found stabbed several times.

RELATED: Man shot, killed, another stabbed after altercation in Dinuba

Both victims were rushed to the hospital where Antonio later died.

Jose is believed to be armed and dangerous. He was last seen driving a 2016 silver Hyundai Elantra.
Report a correction or typo
Related topics:
dinubafresno countymurderhomicidesuspect profiledinuba
Copyright © 2021 KFSN-TV. All Rights Reserved.
HOMICIDE 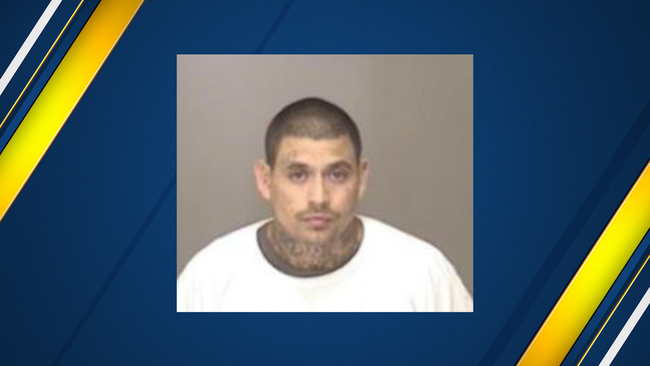