Man who accused police of framing him awarded $10M 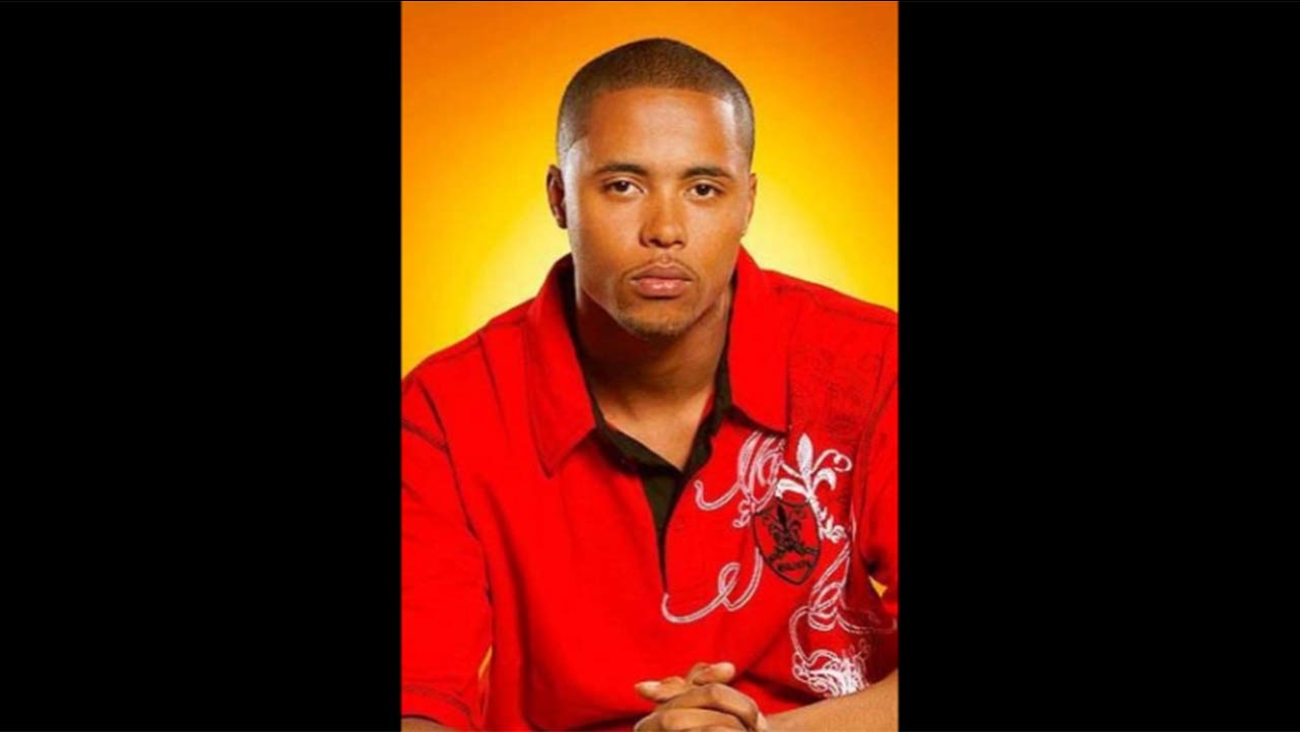 SAN FRANCISCO (AP) -- A federal court jury has awarded $10 million in damages to a California man who spent six years in prison before his murder conviction was thrown out.

Jamal Trulove accused four San Francisco police officers of framing him for a 2007 killing at a public housing complex.

The San Francisco Chronicle reports jurors on Friday found the two lead homicide inspectors on the case had violated Trulove's rights by fabricating evidence against him and withholding evidence that might have helped him. The panel found no wrongdoing by two other officers.

Alex Reisman, an attorney for Trulove, says the 33-year-old was in tears after the verdict.

A state appeals court overturned Trulove's conviction in 2014. A second trial resulted in a jury acquittal a year later.