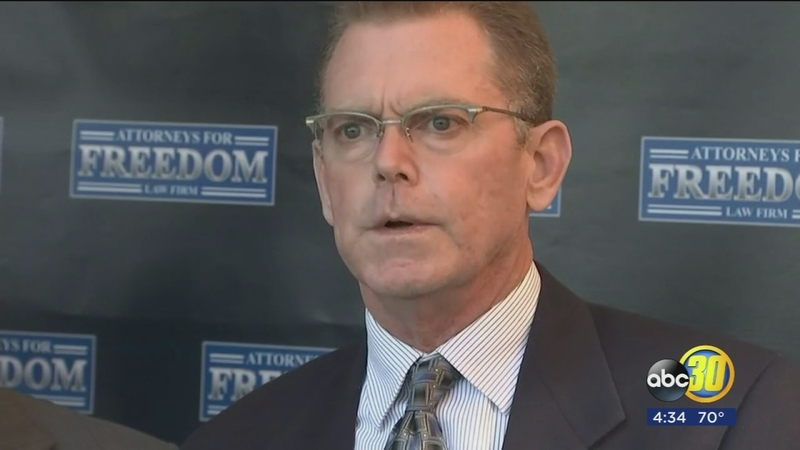 CHANDLER, Ariz. -- The Arizona man who sold ammunition to the gunman in the deadliest mass shooting in modern U.S. history has been charged with manufacturing armor-piercing bullets.

Douglas Haig was considered a "person of interest" after his fingerprints were found on the "armor-piercing" bullets Stephen Paddock used to kill 58 people at a country music festival.

Paddock was later found dead with a self-inflicted gunshot wound. Haig was charged shortly before a news conference Friday, where he told reporters his first meeting with Paddock in August of last year did not raise any suspicions.

A few days later Haig sold Paddock 720 rounds of what he described as "un-modified" tracer ammunition.

The complaint filed Friday, in federal court in Phoenix, says Haig didn't have a license to manufacture armor-piercing ammunition.