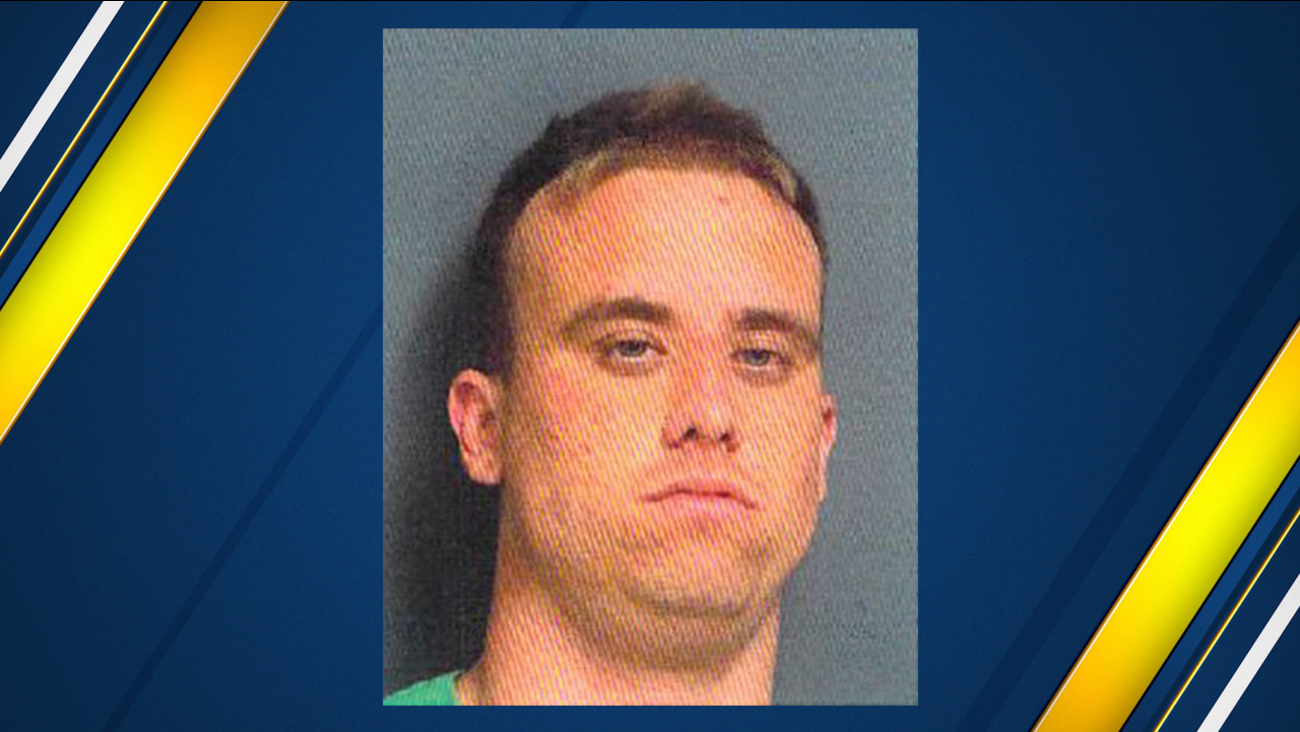 FRESNO, Calif. (KFSN) -- A Porterville man has been arrested, accused of attempting to kidnap a 14-year-old girl, according to police.

Officials say the teen was walking on Westwood Street near Luisa Avenue Saturday when she was approached by 32-year-old Brandon Phillips, who had his right hand inside his pants. Phillips attempted to lure the girl into an area of bushes, but she managed to escape.

Officers arrested Phillips for attempted kidnapping and the suspicion of being under the influence of a controlled substance.

Phillips was booked into the Tulare County pre-trial facility. His bail is set at $100,000.
Report a correction or typo
Related topics:
portervilleattempted abduction
Copyright © 2021 KFSN-TV. All Rights Reserved.
ATTEMPTED ABDUCTION 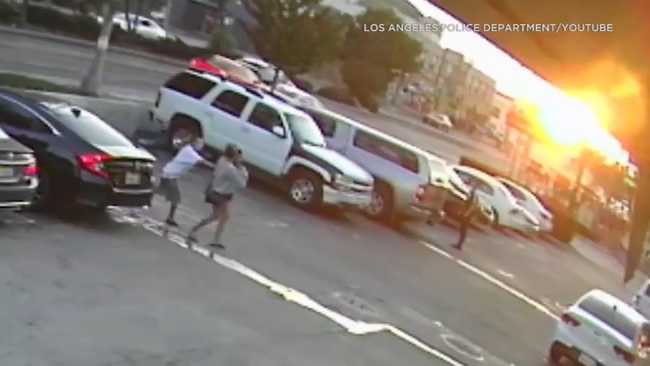 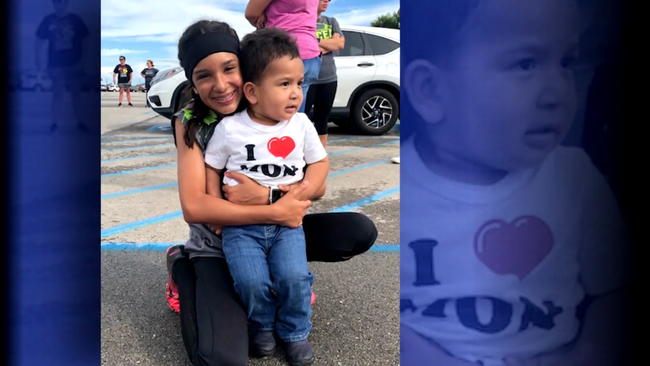