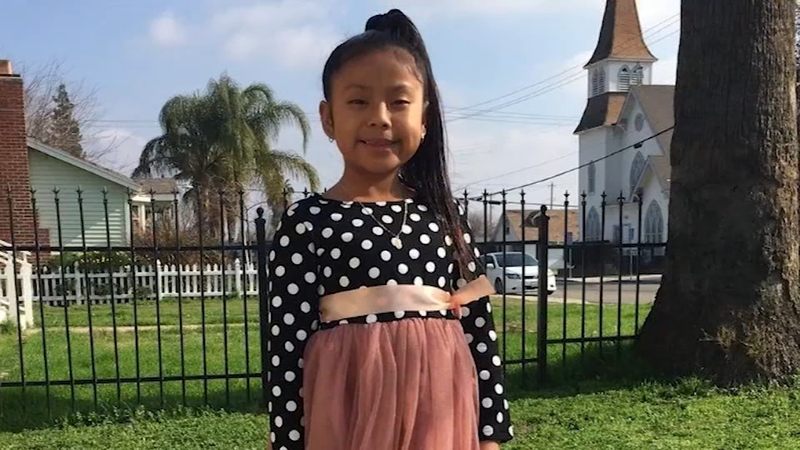 FRESNO, Calif. (KFSN) -- Eight-year old-Samantha Cruzpedro is not expected to survive much longer. Her distraught parents are hoping to keep her on life support, long enough for her siblings to come from Mexico to say goodbye.

Reedley Police say she was underwater for at least 15 minutes when rescuers found her and pulled her out of the water.

Now, the girl's family has told police that Samantha was diagnosed with the coronavirus when she was tested at Valley Children's Hospital.

"So we did have one officer that assisted in directly pulling her out of the water once they found her, so he had a direct exposure," says Reedley Police Commander Marc Ediger. "We had a second employee who for evidence purposes collected all of her clothing."

First responders were able to re-establish a pulse, but Samantha never regained consciousness.

"In those types of situations, a lot of times there's not a lot of time to don personal protective equipment," Ediger said. "You are trained to save life and to protect life and so that's what our people did, along with fire and EMS."

Samantha's family members told police she had no signs of any illness prior to the day she went to the river with two friends and their parents.

Manjeet Singh also lost his life trying to save the children, who all three drifted into the cold current. Singh was wading in the water and didn't know how to swim, but jumped in anyway to help.

There is a petition to rename Reedley Beach in honor of Singh.