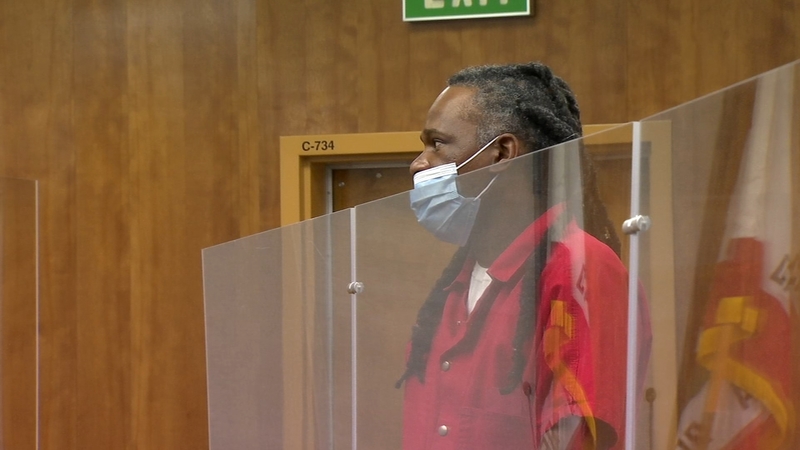 Suspect in murder at Fresno apartment complex charged with 2 more

FRESNO, Calif. (KFSN) -- Already facing double-murder charges for the shooting at a Fresno apartment complex on New Year's Day 2021, Marcello Della has been charged with two more murders, one of which investigators say he orchestrated from jail.

Della is considered the ring leader by the prosecution's convoluted case that involved a major crackdown on criminal activity across the city.

Linden Lindahl represents one of the defendants indicted by the grand jury in this case that was spearheaded by local, state and federal law enforcement agencies in arresting dozens of suspects for a multitude of crimes -- ranging from murder to human trafficking.

The defendants all pleaded not guilty Friday after it was revealed the indictment was unsealed.

Attorneys for both sides are anticipating an unprecedented lengthy trial when you consider the long list of people named in the case.

"The time frame would have to be, based upon my experience, could be many, many months," Lindahl said.

"I can only speculate but perhaps. it was to prevent 17 or 18 plus lawyers from being able to cross-examine these witnesses," Lindahl said.

Because of the large number of people named in the indictment, early speculation is that the prosecution may try to break the case into multiple smaller cases for logistical reasons and since several of the defendants, including Della, potentially face capital charges.