It was Friday, August 28th, and Sheriff's Deputy Jose Garcia was serving an out-of-state restraining order stemming from a domestic violence incident when the situation quickly escalated.

According to Mariposa County sheriff Doug Binnewies, the gate was unlocked and the deputy had legal grounds to be on the property.

The video shows 69-year-old Douglas Popke going inside his home after yelling at the deputy for going through the gate on his property.

Moments later, Popke comes back around the corner.

Mariposa County detectives say he was armed with an assault rifle with a silencer.

Both the deputy and suspect opened fire.

Outgunned and on unfamiliar territory, the sheriff says it was thanks to a combination of military and law enforcement training that Deputy Garcia survived the attack.

"It's clear to me that Mr. Popke's intent was to kill our deputy," says the sheriff.

He was under fire for a considerable amount of time by a very-high caliber assault rifle, according to the sheriff.

It would be roughly 20 minutes before any backup arrived.

Sheriff Binnewies says the deputy was alone because the department has "such a large county to patrol, we don't have enough staff to double our deputies up."

For two and a half hours, deputies searched for the suspect.

Inside the home, the suspect's wife and son were relaying to 911 dispatchers the number of weapons on the property and the trailer they could find Popke barricaded in.

Popke was struck twice in the shoulder. He is set to be arraigned Tuesday for a first degree charge of 'attempted murder of a peace officer', with several enhancements.

District Attorney Walter Wall says, "The guns were very sophisticated guns. He had silencers, he had short barrel rifles, ghost guns. These are guns with no serial numbers that he and his son were manufacturing."

This will be the first of two arraignments. Popke will be a co-defendent with his son. They face a number of charges stemming from the arsenal of weapons found on the property.
Report a correction or typo
Related topics:
mariposa countyofficer involved shootingshooting
Copyright © 2020 KFSN-TV. All Rights Reserved.
OFFICER INVOLVED SHOOTING 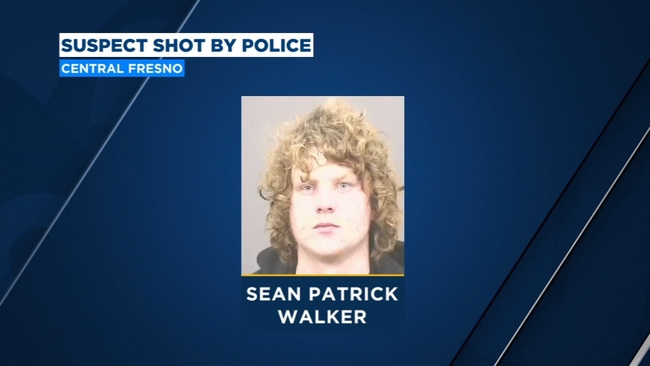 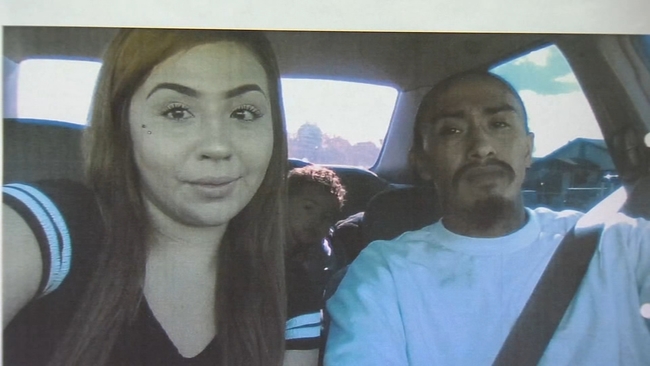 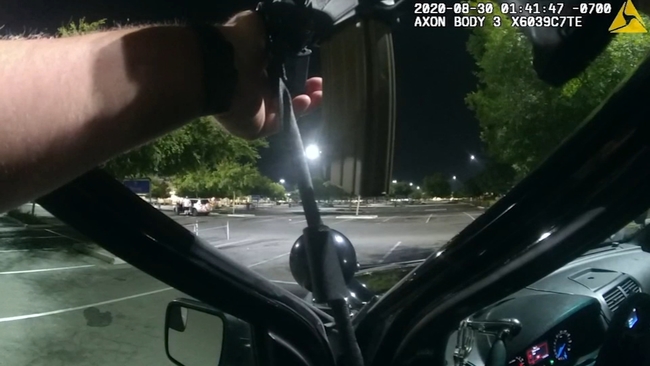 Man fatally shot by Clovis officers was armed with airsoft gun, called 911 on himself, police say 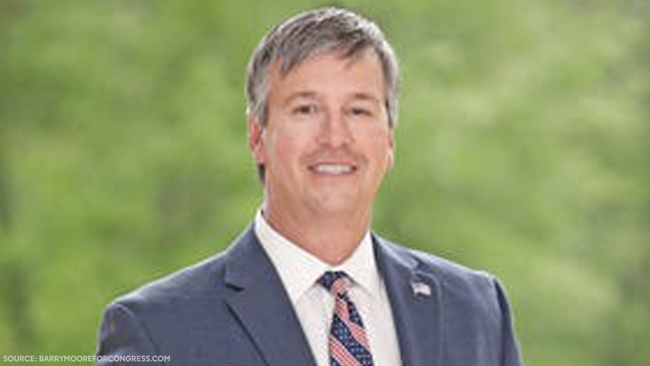