"If we would've had to fund this entirely ourselves it would've put a severe hardship on county finances," Mariposa Co. Public Works Director Mike Healy said.

"It took the governor almost three weeks to declare an emergency. We were very concerned about that because we were really hanging out there financially," Cann said.

Healy estimates more than $10 million dollars worth of damage from this year's storm. He said they're finally starting to see some of the emergency money they were granted for a storm in February 2017. Cal OES officials said, so far, Mariposa County has gotten more than $500,000.

"We had all about a total of 58 or 59 different projects. All but about a handful have been approved. We've received all of our small project funding with the exception of one or two," Healy said.

However, Cann said after the delay in FEMA funds, they decided not to wait and use their own emergency reserve for the repairs

Public works officials said they immediately hired contractors after the storm to make temporary fixes along roadways. They hope to make permanent repairs throughout the summer

Merced and Tuolumne counties were also part of the declaration. 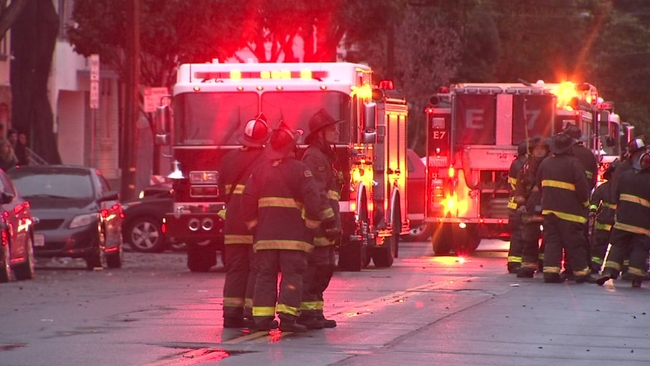