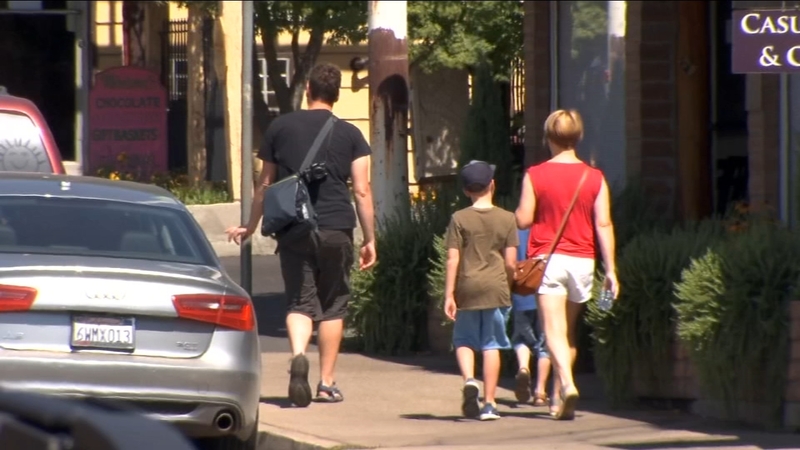 MARIPOSA, Calif. (KFSN) -- Between fires and floods, disasters have cost Mariposa county millions. Now, the board of supervisors hopes voters will approve an increase in the occupancy tax to help them recover and prepare for the future.

"Our goal is to dedicate all of this money to those increased needs. Not to backfill for current shortfalls," Supervisor Kevin Cann said.

The board voted to the initiative on the November ballot, which would increase their Transient Occupancy Tax up from 10 percent to 12 percent.

That means visitors coming to stay in Mariposa would have to pay a few extra dollars for their hotel room or rental.

Cann said this could mean the county could receive $3 million a year for improvements to roads while enhancing both law enforcement and fire response.

Nearby hotel managers, however, think it could be bad for business.

Dylan Shull with the Monarch hotel says the increased tax could cause groups of travelers to take their business elsewhere.

"They pinch every penny. The groups will look at a two percent increase, and they're spending $4,000 to $5,000 on several rooms. An increase there could push them to an area, where we have to lower rates to be more competitive with surrounding counties," Shull said.

Cann said most destination areas have an occupancy tax ranging from 15 to 17 percent.

Being a hub for dozens of Yosemite travelers, he said an increase is needed for the county to recover, "We're starting off a couple of million dollars in the hole from our budget in the first month of the fiscal year," Cann said.