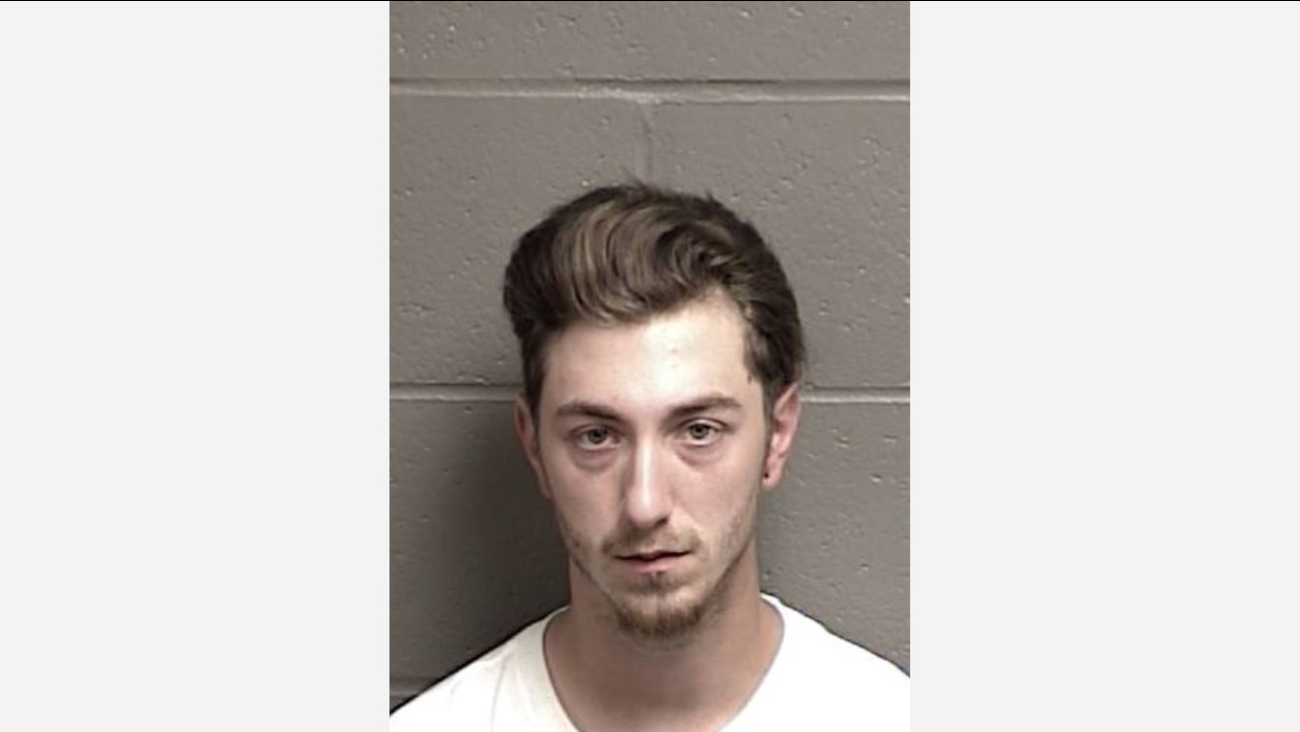 FRESNO, Calif. (KFSN) -- A Mariposa father has been arrested and accused of killing his small child.

According to the Mariposa County Sheriff's Office, 21-year-old Jesse Ashton called 911 to report that his 22-month-old son was having a seizure.

The child was taken by an air ambulance to a hospital, where he later died.

Mariposa County Sheriff's Detectives began investigating the child's death. Based on child's injuries and the result of the coroner's forensic exam, officers have arrested Jesse Ashton.

He is facing charges of involuntary manslaughter and is being held on $50,000 bail.
Report a correction or typo
Related topics:
mariposachild abusecrimechild killeddeath investigation
Copyright © 2021 KFSN-TV. All Rights Reserved.
CRIME