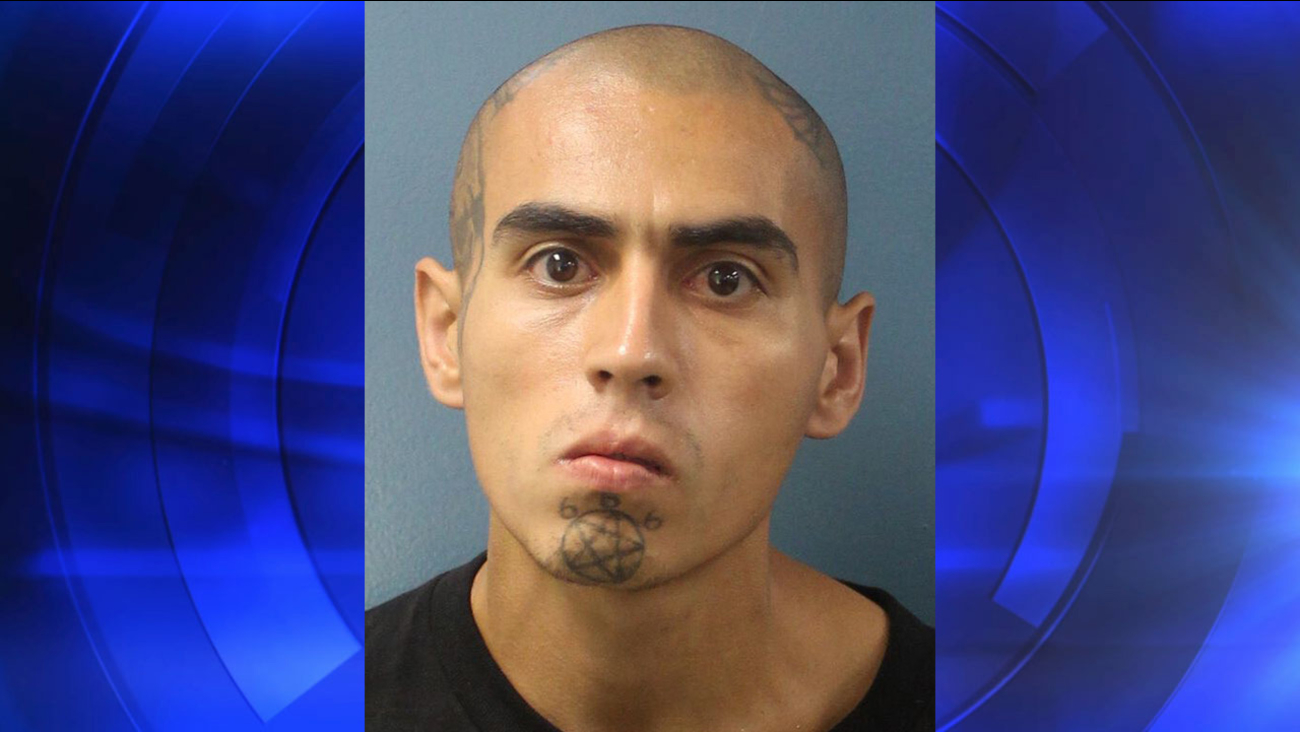 FRESNO, Calif. (KFSN) -- A man is behind bars for allegedly robbing a pair of businesses in Visalia. The suspect was identified as 25-year-old John Martin Torales.

The first robbery happened at the Valero gas station in the 4400 block of West Noble Avenue on June 17, and the second happened at the 7-Evelen in the 1200 block of South Mooney Boulevard on June 25. Visalia police say Torales walked into the businesses, pointed a gun at the clerks and demanded money. They say on both occasions he got an undisclosed amount of cash and took off in a vehicle.

Investigators say Farmersville police officers arrested Torales for a parole violation on an unrelated incident on Saturday. At the time, he was with 26-year-old Estevan Gomez, who was killed in an officer-involved shooting inside the Farmersville police station later that night.