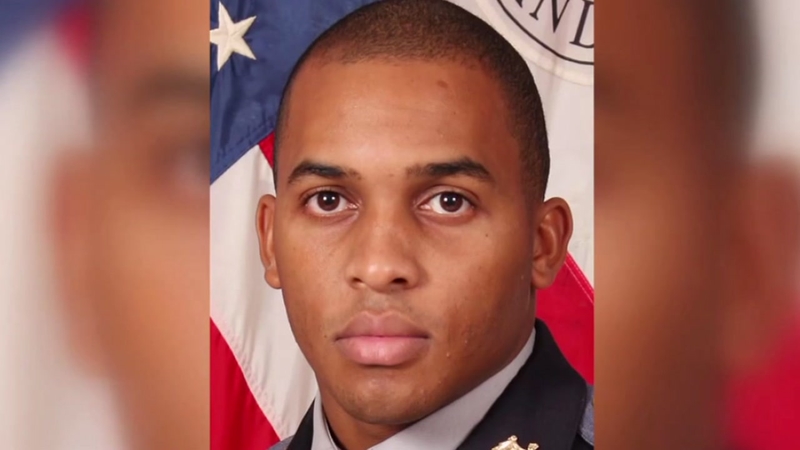 LANGLEY PARK, Md. -- A Maryland police officer is accused of raping a woman in her car during a traffic stop.

Police Chief Hank Stawinski says the woman was pulled over early one morning last week. Police say the on-duty Macklin is accused of then forcing the woman to perform a sexual act.

Stawinski says there may be more victims. Police spokeswoman Jennifer Donelan says Macklin was suspended within hours of the woman reporting the alleged crime. Macklin has been suspended without pay and relieved of his weapons, police vehicle and credentials.