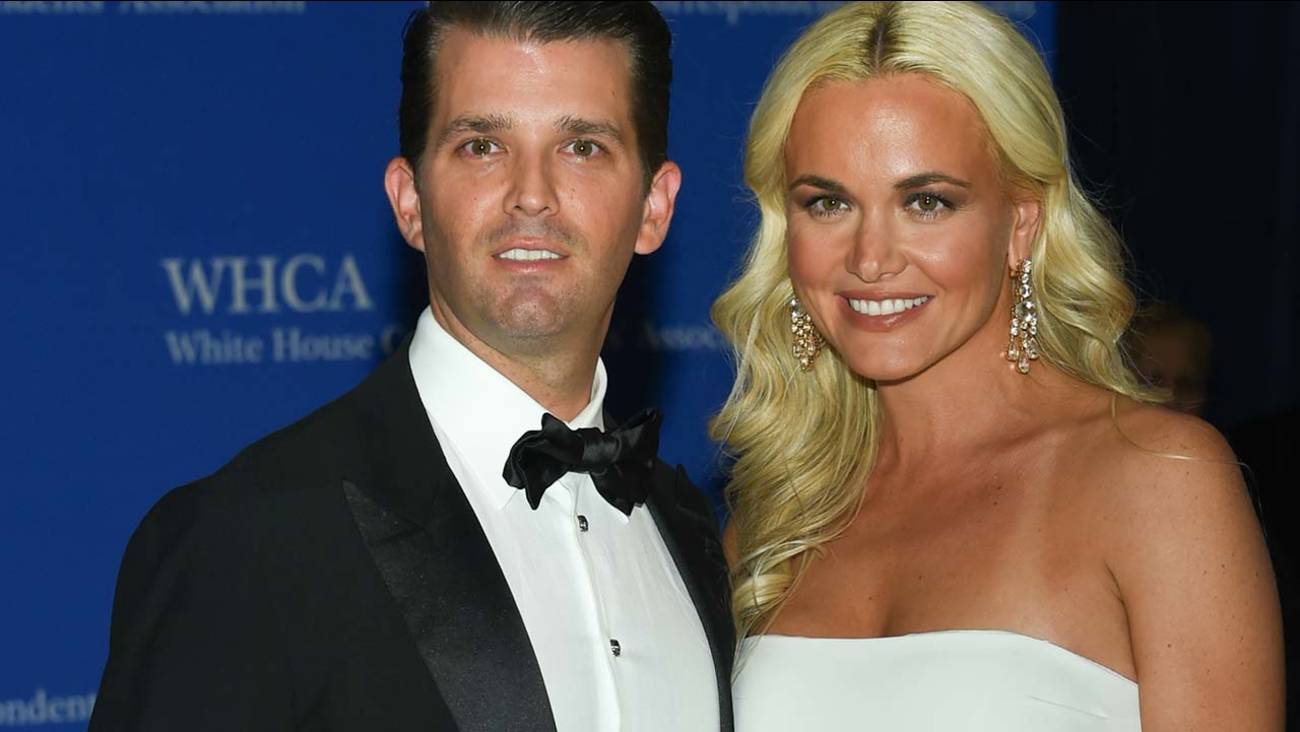 BOSTON -- A Massachusetts man has been charged with sending a letter with a white powder to Donald Trump Jr. that landed his wife, Vanessa, in the hospital.

Daniel Frisiello, of Beverly, was arrested Thursday. He is expected to appear in federal court in Worcester later Thursday. It could not immediately be determined if he has a lawyer.

Federal authorities say he also sent letters containing power to four other people, including the office of Sen. Debbie Stabenow, of Michigan.

The letter to the president's son was opened by Vanessa Trump on Feb. 12. She called 911 and reported she was coughing and felt nauseous. She was hospitalized briefly.

The substance in the letter turned out to be cornstarch.
Report a correction or typo
Related topics:
massachusettsu.s. & worldthreatdonald trump jr
Copyright © 2021 by The Associated Press. All Rights Reserved.
U.S. & WORLD