KFSN
By Cristina Davies
After 29 years with Clovis Police, Chief Matt Basgall is set to take off his badge and retire in August.

"I've had a great career here. I've gotten to do everything here in the department. I've been a K-9 handler, a detective... you know, just worked my way up the ranks," he said.

He started with the department in 1990 as a patrol officer. In fact, this is the only department Basgall has ever worked for.

"I think it is very special, you know, to spend my whole career here, it means a lot," Chief Basgall said while trying to hold back tears.

In January of 2014, Basgall took over as the department's top cop.

"It meant a lot to me that the city manager had the faith in me to run this organization," he said.

"Our demand for service is increasing and our budget is not increasing proportionately," he said. "Matt has had to do a lot more with less."

Since then he's hired dozens of officers, implemented body cams, and says that despite being understaffed, the department kept Clovis one of the safest cities in the Valley.

"He bleeds blue and gold. He is Clovis all the way. He is the most humble police chief you will ever meet," said Assistant City Manager John Holt.

Moving forward, the city manager now must find the next chief.

Basgall is hoping that the city once again hires from within.

"I know a few people that will put their name in the hat for the position," he explained.

As for Basgall - he's looking forward to spending more time with his family, but the men and women of the department will still be on his mind.

"I hope what they remember most about me is that I really cared for each one of them. I did what I could to take care of them," he said as he started to tear up.
Report a correction or typo
Related topics:
clovisclovis police department
Copyright © 2020 KFSN-TV. All Rights Reserved.
CLOVIS POLICE DEPARTMENT 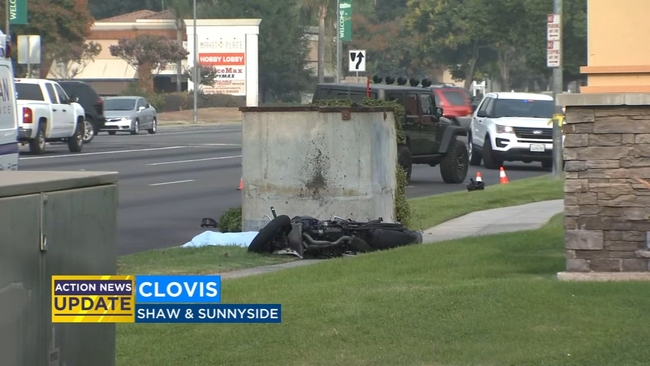 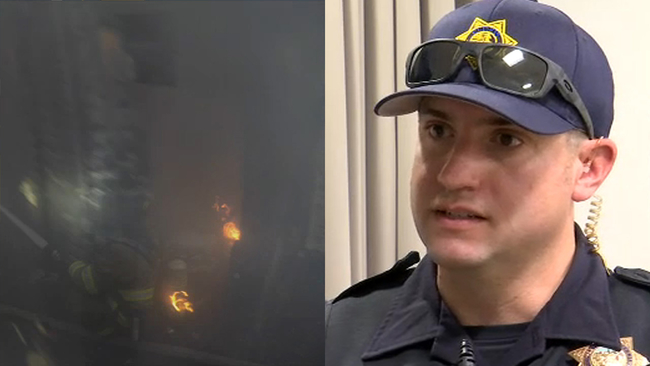 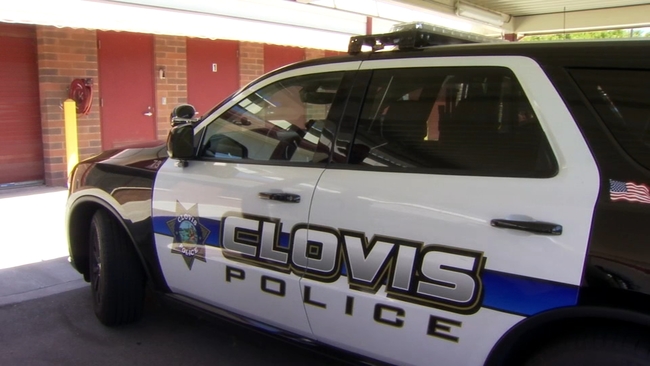