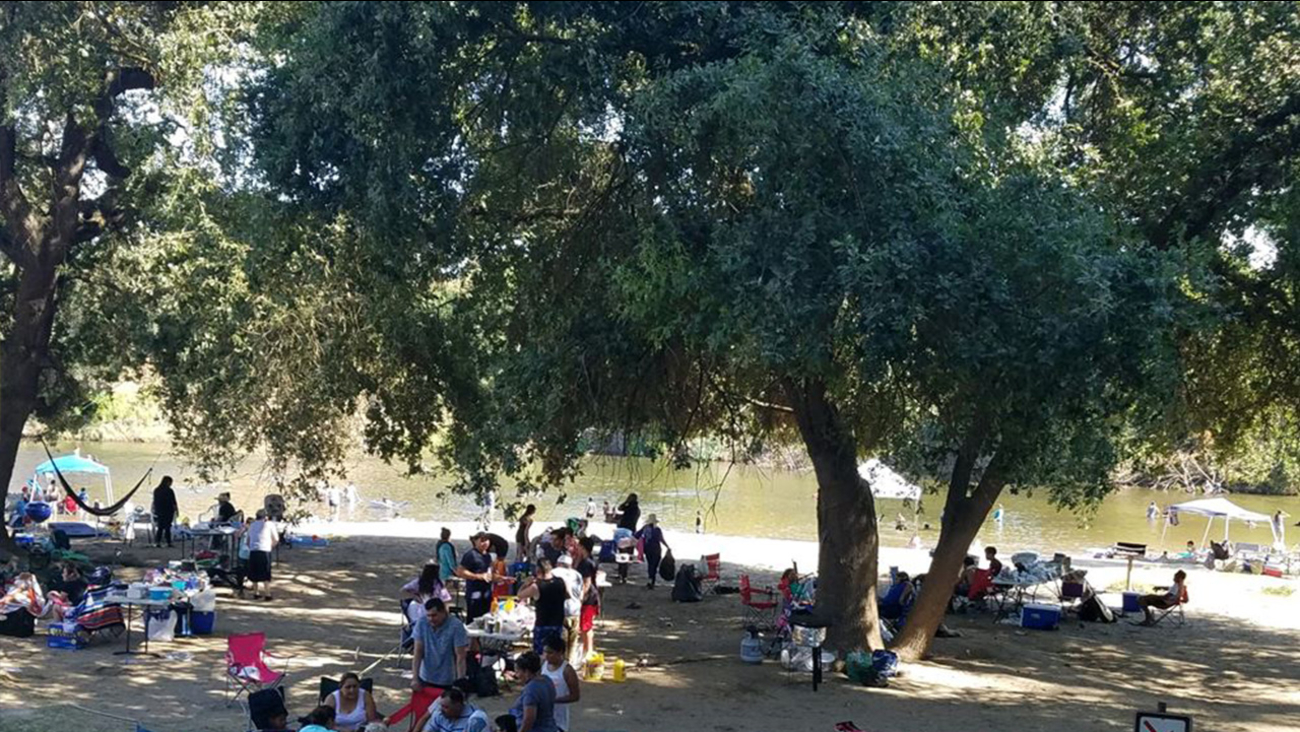 Authorities said the man was found face down in three feet of water, which was not far from the shoreline. CPR attempts by state rangers and CAL FIRE were unsuccessful.

The man had been with several friends, but his name has not been released.

The Merced County Sheriff's Coroner's Office was dispatched to the scene. The State Parks Department is handling the investigation into the drowning.