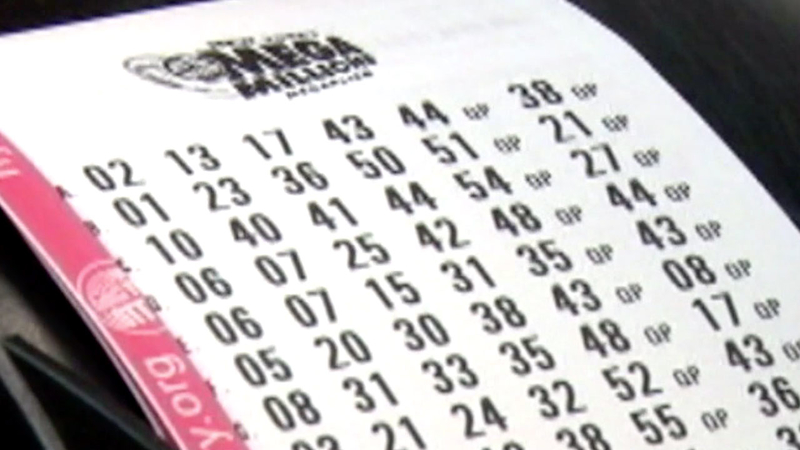 Mega Millions jackpot at $1.6B for drawing tomorrow

Earlier, the estimated jackpot had been $1.6 billion, which would have been the largest lottery in U.S. history. On Wednesday morning, though, officials said it actually fell just shy of the $1.586 billion Powerball record.

The new estimated jackpot is $1.537 billion with a cash option of $877.8 million. The estimate is still being finalized based on sales, according to a lottery press release.

Who won the Mega Millions?

We don't yet know the identity of the person who won the estimated $1.5 billion jackpot, but we know they are in South Carolina, which is one of the states where you can claim your winnings anonymously if you choose.

The lottery announced on Wednesday that the winning ticket was sold at the KC Mart #7 in Simpsonville, which is near Greenville, South Carolina.

In total, there were actually 15,750,014 winning tickets Tuesday night, most of these being for smaller prizes. The prizes start at $2 and climb to the jackpot.

There were 36 people who won the second tier prize of at least $1 million (two of these included the multiplier for a total of $3 million). The second prize tickets were sold in the following states:

What are the biggest lottery jackpots ever?

This is both the largest Mega Millions drawing ever and the second largest overall lottery jackpot.

How big is the Powerball now?

The Mega Millions jackpot is not the only big jackpot this week. The Powerball jackpot for Saturday's drawing is up to $620 million. That means $2.2 billion combined is up for grabs.

Why was the Mega Millions jackpot so big?

This jackpot grew so big because the last winning ticket was drawn on July 24. A California office pool of 11 co-workers shared $543 million, the largest prize ever won on a single ticket in the game.

Mega Millions jackpots start out at $40 million and roll over if there is no jackpot winner.

What are the odds of winning the Mega Millions?

How do you play the Mega Millions?

Tickets have six numbers, all of which must be matched to win the jackpot. You can choose your own six numbers or have them assigned by choosing Easy Pick/Quick Pick. Each number goes from 1 to 70, except for the final number which ranges from 1 to 25.

Mega Millions tickets are sold in 44 states plus the District of Columbia and the U.S. Virgin Islands. Tickets may be purchased for $2.