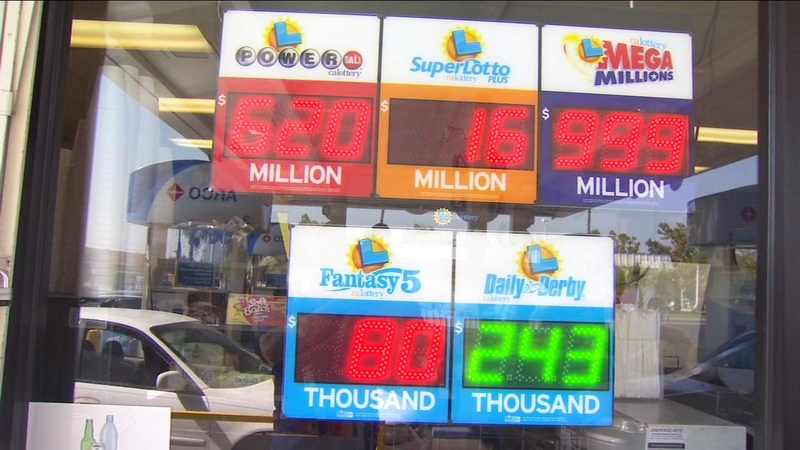 It's the largest jackpot in lottery history.

Tuesday night's drawing for the Mega Millions is up to $1.6 billion.

The chances of winning are 1 in 302 million but despite the long odds, it's still fun to dream.

The fantasy of champagne wishes and caviar dreams has people across the country snatching up tickets for the Mega Millions at a feverish pace.

Valley mini-marts and liquor stores are packed with players looking to cash in on the record-breaking jackpot.

"I bought a total of $150 for the day for the Mega Millions," said Karen Hoge from Fairfield.

With more than 300 million possible combinations, the likelihood of winning is astronomically low.

But that hasn't deterred people from playing.

Ahead of the last drawing, California players bought 200 tickets a second.

In 2017 Mega Millions raised ticket prices to $2 per ticket which contributed to the massive jackpots.