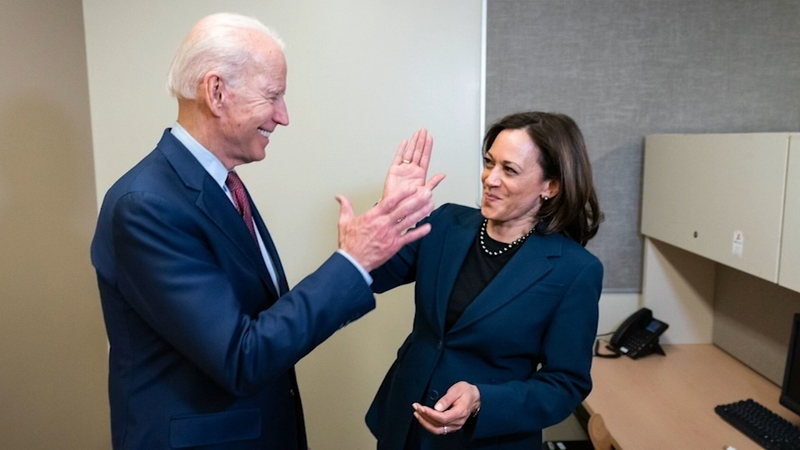 Local Democratic leaders say this is exactly what Biden's campaign was missing.

"I am so excited, my heart is just overflowing with joy," said Dezie Jones with the Black Woman Organized for Political Action.

"They're a great team, very pragmatic. They truly care about the community and people and Americans," said Senator Melissa Hurtado.

Harris has made history in the past before.

She was the first woman to serve as California's attorney general.

And now she's the first Black woman and person of Indian descent to ever be nominated for national office.

Local Republicans are also pleased with Biden's decision, but for different reasons.

"We are pretty happy with his pick, because it shows a lack of substance and a lack of good judgment by Joe Biden," said Harmeet Dhillon, Republican National Committeewoman for California.

"Really the states that are in place are these swing states. They are not far-left states, they're not blue states, they are purple states. What they are looking for is an American who can govern and govern towards the center," she said.

Biden and Harris' paths have crossed before and not all their encounters have been pleasant.

Last year during the Democratic primary things got heated after the two clashed over transportation.

Jones, who's worked closely with Harris over the years, thinks Republicans could try to use this against them.

"We are going to see attacks from the other side and the thing that I know about Kamala well is that she can handle it," she said.

The decision though will lie with voters and come November they'll make their voices heard. 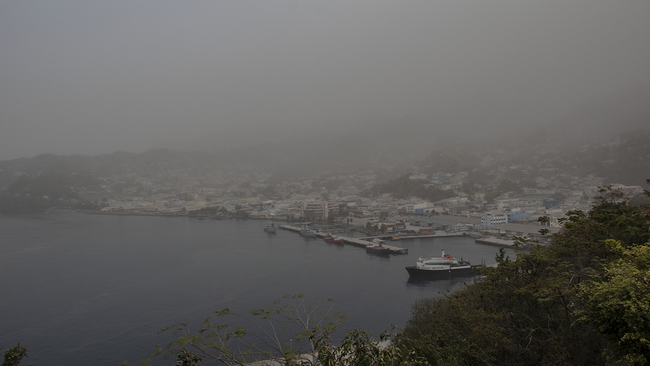 How to speak to someone who's hesitant to get vaccinated

Masks could prevent up to 14,000 COVID deaths by August, model predicts