Members of Congress to question EPA, DoD on response to 'forever chemicals' 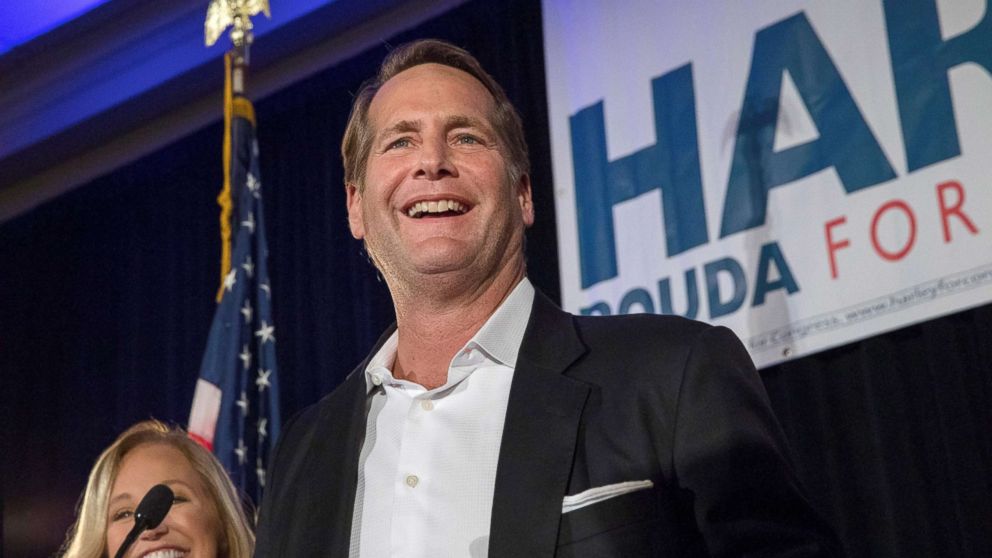 Members of Congress on both sides of the aisle are increasingly raising concerns the government has not done enough to handle chemical contamination from military bases, airports and industrial sites around the country.

In the first of several expected hearings targeting the Environmental Protection Agency under the Trump administration, a House oversight subcommittee will question officials from the EPA and the Department of Defense on their response to chemicals contaminating water all over the country.

The topic for Wednesday's hearing has become a bipartisan focus for many lawmakers on Capitol Hill, many of whom are facing pressure from constituents affected by contaminated water.

Formally called PFAS, the group of chemicals being discussed is nicknamed "forever chemicals" because once they're introduced into the soil or water by a military base or industrial facility they're very difficult to remove from the environment. They are used in firefighting foam, nonstick pans and waterproof household products like carpets.

These chemicals have been used for decades, but some types were voluntarily pulled because of health concerns.

Recent research has increased concern that people in communities dealing with contamination could be at higher risk for health problems including thyroid issues, immune disorders or some kinds of cancer.

Former EPA Administrator Scott Pruitt promised action on the chemicals a year ago, and the Environmental Protection Agency recently released an "action plan" to pursue more regulations of the chemicals.

However, many lawmakers were disappointed the plan promised to look into setting more rules about when the chemicals have to be cleaned up instead of setting limits on when they're used. Critics also say the new plan only pledges to consider taking more steps to regulate the chemicals when it should make immediate changes.

The EPA says the agency is committed to setting a mandatory limit for the chemicals in drinking water but is still considering whether to pursue other ways to regulate them.

Now, a bipartisan group of senators is pushing their own bill to force the EPA to move faster.

A newly proposed Senate bill and its companion in the House would require the EPA to list PFAS chemicals as hazardous within a year, opening up hundreds of communities to become Superfund sites and require the Air Force to spend millions of dollars in cleanup costs.

Six Republican senators signed on to the effort with eight Democrats supporting the legislation.

Two members of Congress, Rep. Dan Kildee (D-Mich.) and Rep. Brian Fitzpatrick (R-Pa.), will testify on how it has impacted their states. Kildee and Fitzpatrick have also launched a bipartisan task force intended to recruit more colleagues to push for legislation on this issue.

On Wednesday, the oversight environment subcommittee led by Rep. Harley Rouda (D-Ca.) will question the head of the EPA's water office Dave Ross and Maureen Sullivan, a top DOD official focused on the environment, on whether they are doing enough to help communities impacted by these chemicals.
Report a correction or typo
Related topics:
abc newsnational
Copyright © 2020 ABC News Internet Ventures.
More Videos
From CNN Newsource affiliates
TOP STORIES