Families sat along the Bob Hart Square and the streets to cheer, and one group of friends could hardly contain themselves.

Also in the parade, veterans like Tech Sgt. Frank Paredes. He served in the US Army during World War II and was present during Pearl Harbor in 1941.

He says he felt honored during the parade.

"It is not only for me, but it's for all the veterans who served in the military, men and women," he said.

William Hunter is a veteran who served in the Army in the 60s. He mentioned the amount of gratitude from the community.

"Just look up and down the streets, it's amazing," he said. "It's just so heartfelt to feel this warmth that's coming from the citizens of this great country of America."

From old to young, veterans from many different eras were present.

Sgt. Major retired Jesus Deniz says he just wants to the future generation to understand the purpose of their service.

"The blanket of protection that we were given, it's not going to stop in my generation," he said. "It must continue, and that's what I want to say. For the kids, I'm glad they don't know it, but we still have to teach them in order to be ready because we don't know what tomorrow brings."

A closing ceremony will be held at the Field of Honor Saturday afternoon at 2, and the flags will be taken down Sunday. 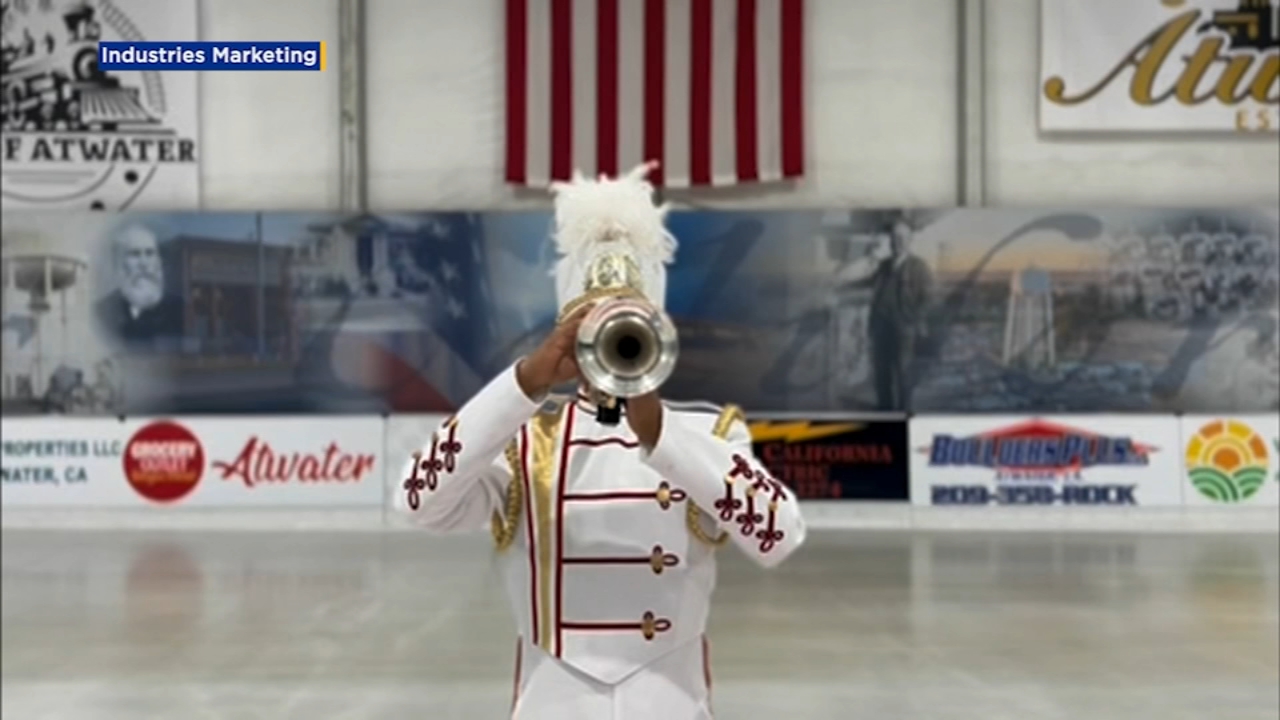