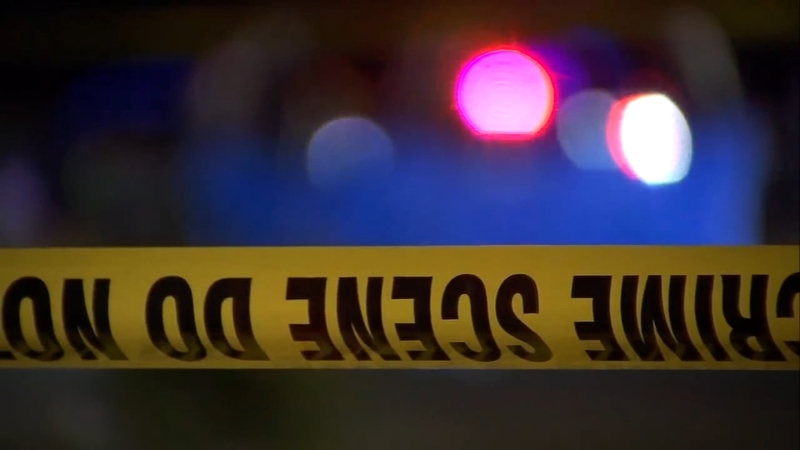 MERCED, Calif. (KFSN) -- Merced Police are hunting a gunman who walked up to two people outside their home -- and shot them.