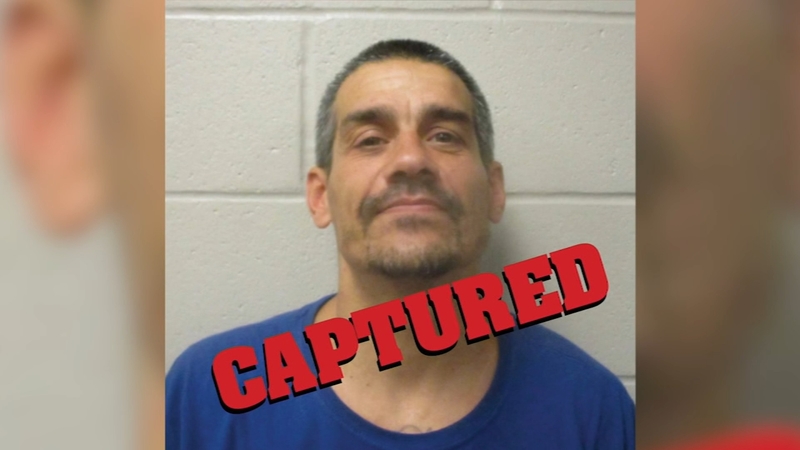 FRESNO, Calif. (KFSN) -- An inmate who escaped from the John Latorraca Correctional Center in Merced County late last month was taken into custody in Oklahoma on Friday morning.

On Friday, investigators at the Bartlesville Police Department in Bartlesville, Oklahoma, located north of Tulsa, said a man reported Everitt was staying at a house in the city.

A Bartlesville SWAT team and officers went to the house and arrested him, according to the sheriff's office.

Officials say Everitt will soon be transferred back to Merced County.

The 45-year-old allegedly forced his way through several layers of building material and then broke through the jail's perimeter fencing to make his escape on Monday, April 26.

He was in jail awaiting trial, accused of driving under the influence and killing two people in a crash back in October of 2019.