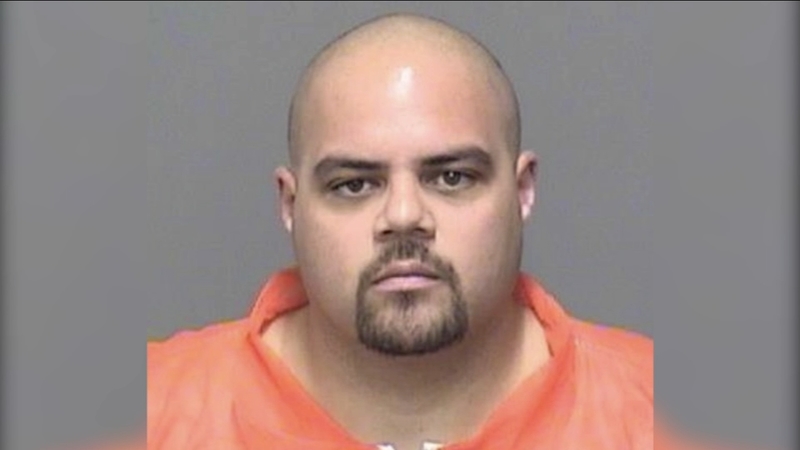 MERCED COUNTY, Calif. (KFSN) -- It's been nearly 10 years, but Carol James says the pain of losing her son Bill hasn't gotten any easier.

And now a new law is bringing all those bad memories back, possibly allowing one of the suspects involved in her son's murder to walk free.

Ruben Silva was convicted of second-degree murder in 2011 in connection with the deadly stabbing of Bill James at a Gustine bar, but he recently entered an appeal to be resentenced.

He was tried as an aider and abettor, and under the newly enacted Senate Bill 1437, since he didn't actually stab Bill, it could mean less time.

"It's a slap in the face to the victims' families. It doesn't matter what you went through before. They're going to drag you through it again," says Heather, Bill's sister.

Jeffrey Tenenbaum is an attorney and says previously, if someone died in a felony, everyone in the group could be criminally liable for that death.

Now, that isn't the case.

"They could say they had no intent to kill and were not a major participant in the killing. It'd be up to a judge to decide whether that's true or not."

John Garcia was Silva's attorney through the initial trial and says if this law would've been in place a year ago, his client may have gotten little to no time behind bars.

The Merced County district attorney's office wouldn't comment on the case because it's in litigation.

Bill's family, however, says the new law is an insult to victims.

"I feel I have no rights as the victim's mother, and the criminal does. I don't think that's right," says Carol.